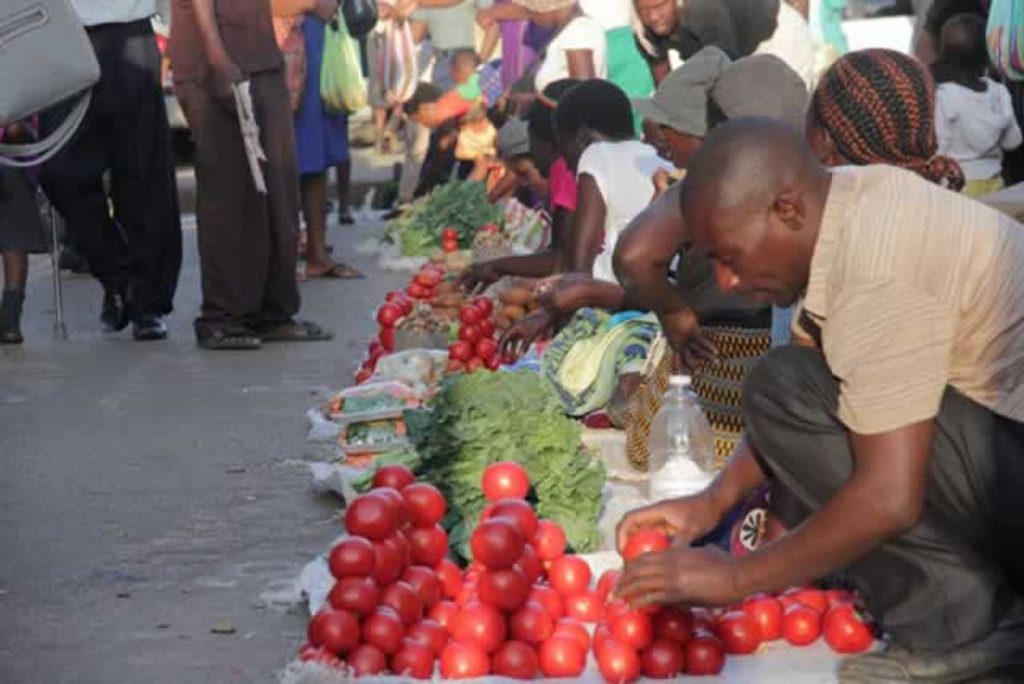 The country’s poverty datum line (PDL) rose 33,6 percent to $11,333 in June from $8,483 the previous month, the Zimbabwe National Statistics Agency has said.

According to the agency the PDL measures the basic needs for an average family of five.

The Zimbabwe National Statistics Agency (Zimstat) revealed in its latest update that the Total Consumption Poverty Line (TCPL) for an average family of five was $11 333.

“The TCPL for an average of five persons stood at $11 333,80 in June 2020. This means that an average household required that much to purchase both food and non-food items for them not to be deemed poor.

During the month under review, an individual required $950 for food alone representing a 39,8 percent increase from the May rate of $679,55.

Going forward, inflationary pressures are expected to ease following the recent introduction of the Foreign Exchange Auction Trading System by the monetary authorities.

Last week, the local currency traded at 80 against the United States dollar, shifting marginally from 76 the previous week.

Meanwhile, the Ministry of Finance and Economic Development anticipates that foreign exchange market rates and inflationary pressures will ease as Government continues to implement macro-fiscal stabilisation measures that would see the economy rebounding this year – The Chronicle