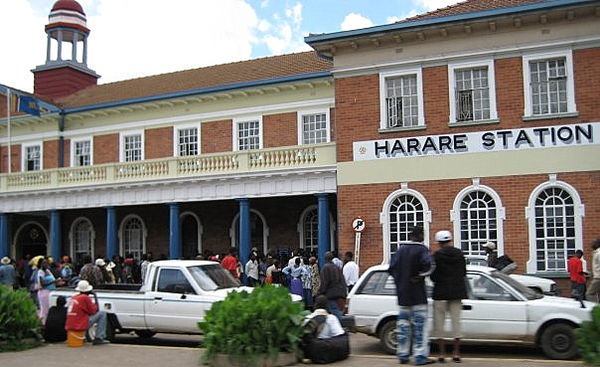 The restructuring process that is happening at the National Railways of Zimbabwe has affected the morale of workers who no longer have confidence on their job security as thousands are expected to be layed off.

Sources who spoke to this publication said the exercise which is meant to make NRZ retain a lean staff upon its completion has driven the majority of workers into anxiety as they are no longer certain about their future at the organization.

Information we have gathered reveals that senior workers nearing their retirement age, and those in departments that will be merged together are likely to be purged.

This means that most employees who have the institutional memory of the organization may be sent home. Because of that, most workers are no longer putting their commitment to work.

“Most workers are demotivated these days because their future at the organisation is uncertain. The ongoing restructuring process will see a lot of people going home, especially those who are nearing retirement age and those in departments that will be merged together.

“The uncertainty has affected the morale of workers as they are no longer putting maximum efforts on their work. The sad part is most senior employees with a lot of institutional memory are the most demotivated people. These are workers who stayed with the organization through all ups and downs so the anxiety they now have over their future at the organization is depressing,” said a source who spoke on condition of anonymity.

The organization has been marred by years of gross mismanagement which has seen most trains, wagons and railway infrastructure wearing out without maintenance and repairs. It was expected to come back to life with the recent introduction of commuter trains which are providing transportation to commuters in Harare.

But sources said the move failed to boost the morale of workers as it is being handled by Zupco.