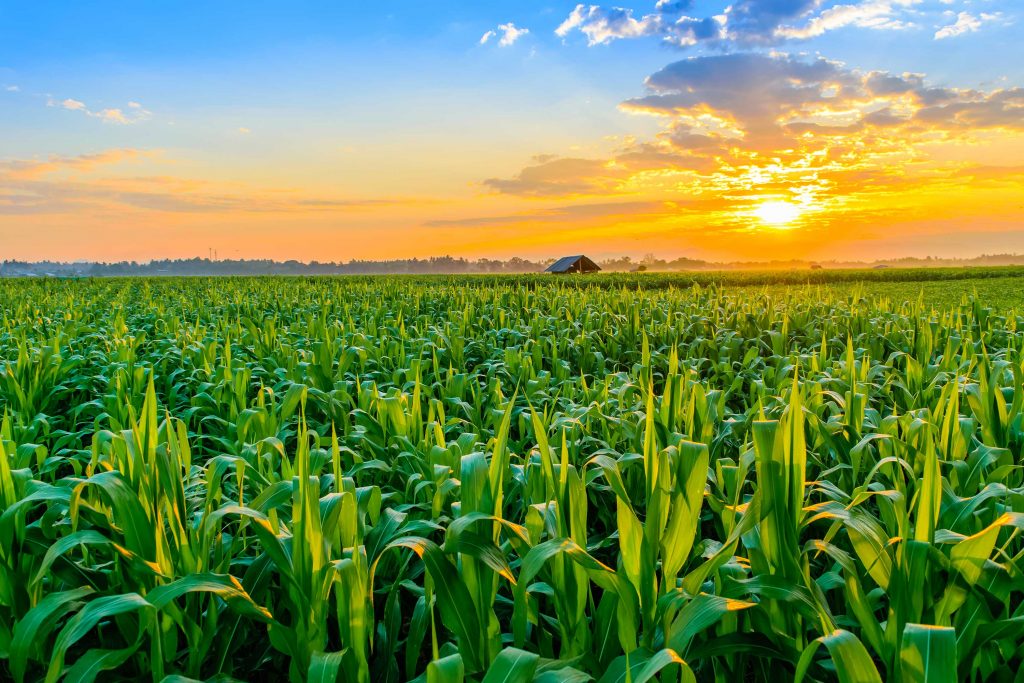 ZCFU President Shadreck Makombe revealed this at a recent webinar which was themed “Reinforcing the Sustainability of Agriculture in Zimbabwe.”

Makombe said the major goal of the Union is to facilitate, promote and advance the interests of farmers and the development of a healthy and economically viable agricultural industry.

“To enhance its major goal, ZCFU shall have the following specific objectives, to promote the interests of and cooperation amongst its members in their farming ventures, to encourage, promote, support and provide constructive and specific measures for the promotion and development of farming enterprises,” Makombe said.

The organisation will also promote improvements in the laws of the country, support and provide constructive comment when proposed changes are made known.

“We are going to lobby legislators and other policymakers on behalf of the members in line with their interests and to express to government and its various agencies and to the general public, the views of those engaged in the farming industry conditions and the difficulties affecting agriculture.

“As well as, advising government on the investigation, extension, testing, development of markets for both manufactured and raw agricultural products; thus exploring and promote avenues for the marketing of members’ products,” Makombe added.

In addition ZFCU will associate, affiliate, subscribe to, amalgamate, cooperate, or exchange information with any organisations, association or institution in Zimbabwe and any country, whose objects are, in whole or in part, similar to those of the union which will assist in the furtherance of agriculture in general.

The Union’s objectives tally with the government’s target of achieving a US$8,5 billion agriculture economy by 2025 is possible on the back of good rains, Pfumvudza, Smart agriculture and the proposed establishment of a market-based commodity exchange.

“Forecasts point to another good farming season for the sub-region; Zimbabwe is poised for another bumper harvest and a good harvest will lift Zimbabwe’s manufacturing sector where 70% of the industry’s raw materials come from agriculture),” he said.