FIU should operate independently from RBZ 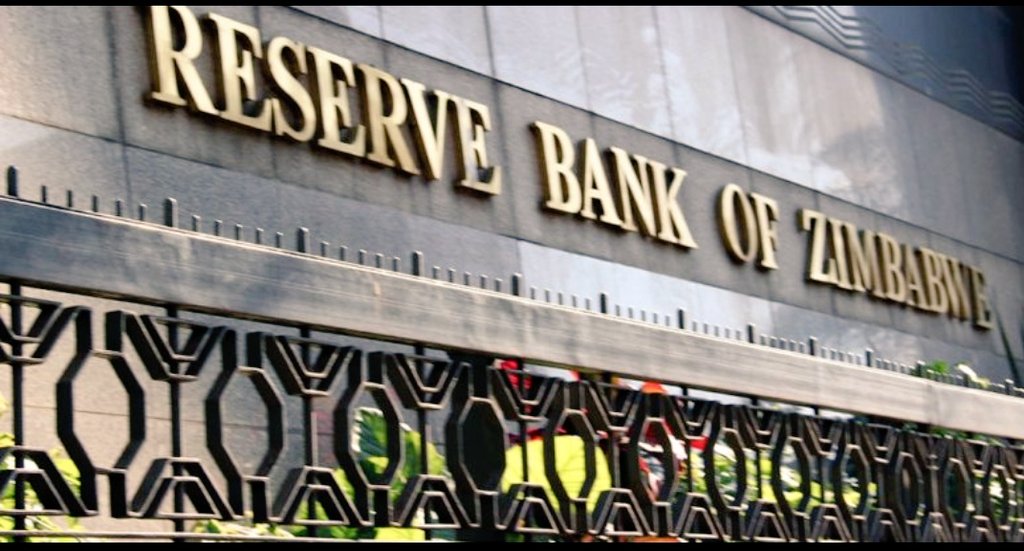 Financial intelligence is the gathering of information on the financial affairs of entities of interest, to understand their nature and capabilities, and predict their intentions. The term is generally applied in the context of law enforcement. One of the main purposes of financial intelligence is to identify financial transactions that may involve tax evasion, money laundering or some other criminal activities. It also involves identifying the financing of criminal and terrorist organisations. All these issues trace back to banks of which the biggest and most influential bank in the country’s economy is the Reserve Bank of Zimbabwe, the country’s Central Bank.

The Reserve Bank of Zimbabwe runs the Financial Intelligence Unit (FIU), which is an overarching institution that should deal with all crimes related to money in Zimbabwe. In RBZ’s own words, the FIU is a “Unit (that) exists as a Unit of the Reserve Bank of Zimbabwe, but has its own governing statutes, giving it a mandate distinct from that of the central bank”. While the entity may appear to be independent, the truth of matter is that the arrangement leaves it open to manipulation by the powers that be at the central bank as it reports directly to the Governor, Dr John Panonetsa Mangudya and his principals.

The Financial Intelligence Unit should be separated from the Reserve Bank of Zimbabwe. It should be set up as a completely autonomous unit that reports to a body that is independent from the monopoly of the RBZ leadership. The people at the helm of the RBZ have been fingered as persons of interest in money laundering activities but the FIU could not effect proper investigations as it was compromised. So for it to function effectively and for any results to be seen, it must be granted the power to operate as an Independent body since it already has its own governing statutes and a separate mandate from RBZ. The current arrangement renders it useless and toothless.

According to the International Monetary Fund (IMF), effective anti-money laundering and combating the financing of terrorism regimes is essential to protect the integrity of markets and of the global financial framework to mitigate the factors that facilitate financial abuse. In this light, the FIU’s mandate is to analyse Suspicious Transaction Reports (STRs) and disseminate the STR in the form of financial intelligence to appropriate law enforcement agencies for further investigations and prosecution. If the entity is allowed to operate independently from the Reserve Band of Zimbabwe, its effectiveness to fully effect the Money Laundering and Proceeds of Crime Act will have some guarantee.

At the moment the country’s economy is on the verge of collapse due to the parallel forex exchange market that is weakening the value of the local currency due to currency manipulation. The exchange rate on the parallel market is reportedly being triggered by the central bank as it is manipulating the local currency to pay its gold buying agents. Currently, the exchange rates between the $ZWL and the USD have jumped to 1:$56 without any explanation. Surely the constant devaluation and inflation of the ZWL to the USD is squarely on the RBZ. In 2018, the central bank admitted on record that it is failing to control the black market. The admission should be an impetus for separating the FIU from the RBZ. The current situation where the organisation is being directed to freeze agent lines that are registered under Ecocash and One Money is just a dress show.

The FIU has in the past attempted to freeze accounts of companies alleged to be involved in currency manipulation as they had big and unexplained bank balances in their accounts. Their efforts were in vain because they failed to make a single arrest. However, this move revealed that the biggest forex transactions on the black market are done using bank accounts via RTGS and ZIPIT platforms because mobile money platforms have limits. This should make it easy for a functional FIU to trace and clampdown currency manipulators in the country.

The efforts by the FIU to freeze agent lines on mobile money platforms only show that the entity is being directed by those at the helm of the central bank to find financial crimes on the wrong front. Mobile money agents are just platforms for clients to transfer money to each other. They do not have the direct mandate to interrogate their sources of money. That is the traditional role of the FIU because it has access to the whole country’s financial intelligence. But they appear to be clueless in their approach to clampdown currency manipulators.

An interesting point to note is that the former head of the FIU has in the past been accused of being involved in the black market. He recently resigned to avoid investigations by the RBZ when it was cracking down on staff members involved in the black market. But one wonders if it was wise to have the unit under RBZ because seeing a unit that is supposed to investigate RBZ being investigated by central bank raises many suspicions.
The same head of FIU was previously cleared of wrong doings along with three other leaders by the RBZ Governor when they were accused of fanning illicit forex trade by Acie Lumumba when he was the spokesperson of the then Finance and Economic Communication Taskforce. The FIU’s head was accused of being involved in tones of the very trade he is supposed to fight, But was cleared by the man to whom he reported to. This indicates some acts of collusion and diversions of law enforcement agents from the real people behind the black market.

Other allegations of the Central Bank’s involvement in the black market were raised by the former Zanu PF Youth League Leaders, who accused the Central Bank’s Governor, Dr Mangudya of being corrupt. All these accusations were not comprehensively investigated by the FIU typically because it is a unit that reports to the very man who was supposed to be investigated. These issues indicate that the effectiveness of FIU when it is under RBZ is compromised.

President Emmerson Mnangagwa should consider separating FIU from the Central Bank and give it separate lines of reporting or make it a unit in his office with powers to effectively function without undue influence from players. This will enable it to investigate all cases of illicit financial flows in the country starting from the Central Bank where the rot inescapably begins and traces back to. Placing the unit directly under the Ministry of Finance or at least under Cabinet control if not the OPC may also work as these may direct it to clampdown on every person involved in violating the financial laws of the country.