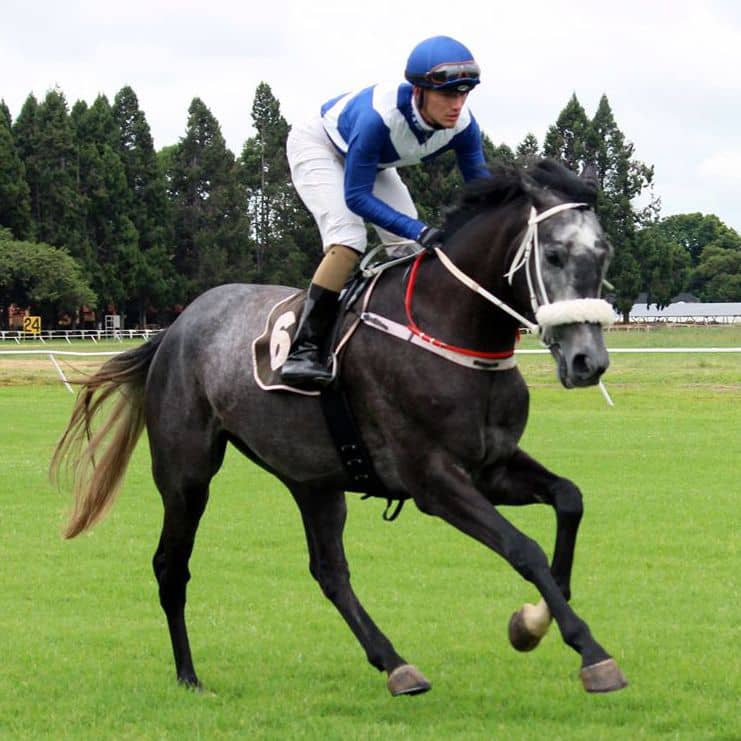 The Zimbabwe horse race derby is set to commense this Friday at Borrowdale where eight runners are due to line up for the event.

Then there is the lightly raced Zambezi Rapids, who may be peaking at just the right time.

Wantage and Zambezi Rapids came out in the 1800m Allowance Plate on June 12 and that day Zambezi Rapids scored, but at the Zimbabwe 2000 winner, Wantage, was giving the Dynasty gelding 5 kgs. The playing field is levelled here so If Wantage is comfortable over the Derby distance he should be able to turn the tables. It really all depends on who can best handle the gruelling 2400m trip, and as none of the runners have gone further than 2000m only time will tell.

Lily Blue – the star studded daughter of Black Minnaloushe (USA) and winner of her last five starts, including the Zimbabwe Guineas (GR3) and the 1800m Silver Slipper (L), has not raced since March 15, which is a minus, and she too is an unknown quantity over more ground. However, she has beaten the boys before.

Leicester Square worries me slightly – I wonder about his Merit Rating of 73 – for a one-time winner over 2000m at Greyville. After that race his MR went from 77 to 86, but has dropped since then. On Leicester Square’s Zimbabwe form, he seems well held by Wantage and Zambezi Rapids, but could he be waiting for further? This gelding is by Jackson, but his trainer says the female line is very versatile ranging from 1200m to 2450m.

Bridget Stidolph, with top colt Wantage, top filly Lily Blue and game filly Prescott, probably has the strongest hand, but the Swanson team will be doing their utmost to hold her in check with Zambezi Rapids, Tree Of Wisdom and Globe Master.

Everyone wants a Derby winner and may the best horse come to the party. Please don’t ask me who that will be.