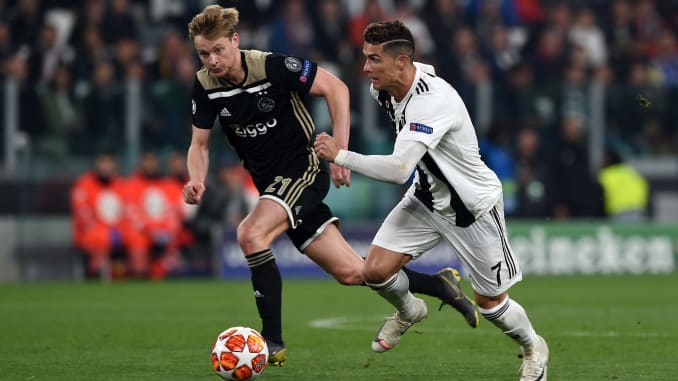 It has been four months since a ball was last kicked in the Champions League, but now finally all the fixtures are confirmed for the remainder of the competition.

Football across the world was put on hold due to the coronavirus pandemic and for some time it looked as though the rest of the current season might not be played at all.
However, the sport has been gradually returning and European football’s biggest teams discovered their fate for this season’s Champions League knockout stages in Friday’s draw.
The first quarterfinal sees the last-16 winner of Real Madrid and Manchester City take on the victor of Lyon and Juventus.
Real faces an uphill task to reach the next round, after losing 2-1 to City at the Bernabeu way back in February in what was one of the most entertaining games of the season so far.
However, Real has returned from the enforced break with a vengeance and has been one of the most in form teams in Europe.
Zinedine Zidane’s side looks far more balanced than it did four months ago and some scintillating football has seen it open up a four-point lead over Barcelona at the top of La Liga.
Conversely, Manchester City has had its ups and downs since the restart — thrashing Liverpool 4-0, but then losing 1-0 at Southampton — but with Jurgen Klopp’s side now Premier League champion, Pep Guardiola and his team will no doubt be fully focused on the Champions League.
The Spaniard hasn’t won the title since leaving Barcelona in 2012 and will be hoping to lead Manchester City to a first ever European Cup.
City also has a two-year Champions League ban from UEFA hanging over its head for breaking Financial Far Play regulations, though the club denies any wrongdoing and it contesting the decision at the Court of Arbitration of Sport. 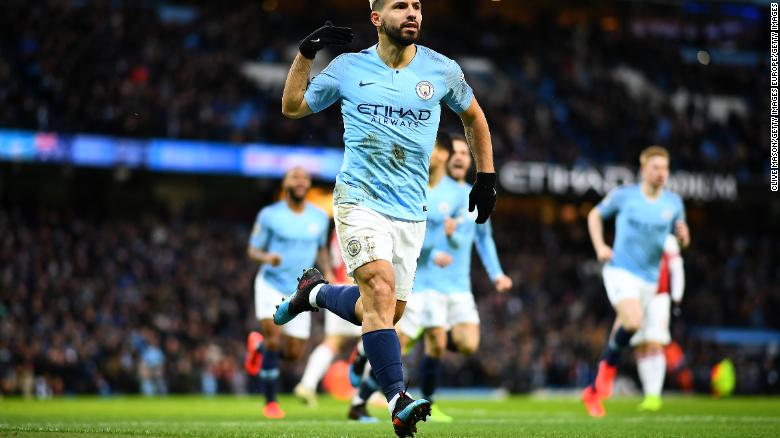 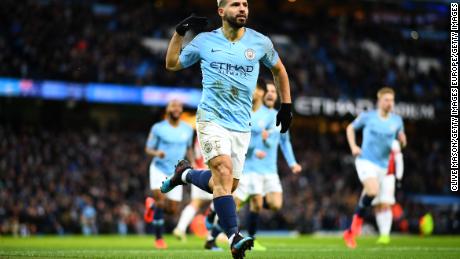 The second quarterfinal offers a clash of differing styles as RB Leipzig takes on Atletico Madrid, the vanquisher of last year’s winner Liverpool.
Leipzig’s young side tore Jose Mourinho’s Tottenham apart in the round of 16, winning 4-0 on aggregate and playing some of the most expansive and exciting football on the continent under 32-year-old coach Julian Nagelsmann.
The German side is one of the dark horses for this year’s crown, but it’s lack of experience at this stage of the competition — in particular against Diego Simeone’s wily Atletico — could become a hindrance.
Atletico, on the other hand, know exactly how to navigate the latter stages of the Champions League. Against Liverpool back in February — and at Anfield no less — Atletico put in a stirring performance that typified everything good about Simeone’s time at the club.
Performances in La Liga had been dwindling and many thought that his tenure was perhaps fizzling out, but that victory over the reigning champion proves there might be enough life left for one more Champions League title challenge. 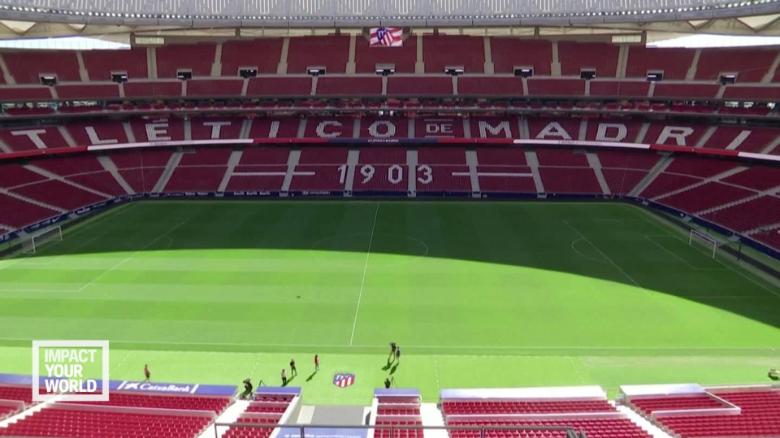 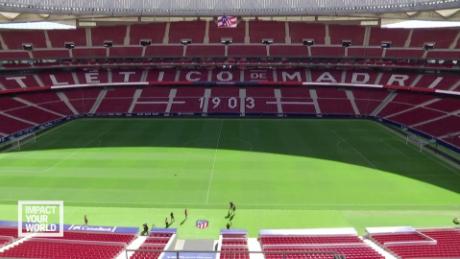 triguing tie still left to play in the round of 16.

After the 1-1 draw in Naples, most wouldn’t have given Napoli much of a chance returning the the Camp Nou, but these two teams have enjoyed differing fortunes since football returned.
Barcelona has struggled for results since La Liga restarted and has fallen four points behind Real Madrid at the top. But perhaps more importantly, it has struggled to find an identity under coach Quique Setien.
The former Real Betis manager was brought in to bring some excitement back to the Catalan club; instead, it appears he is already fighting to retain his job.
Napoli’s resurgence under new coach Gennaro Gattuso has continued following the shutdown, with the club winning nine of its last 11 Serie A matches.
Its fine form culminated in an historic Coppa Italia win over Juventus in June, winning the club’s first major trophy since 2014. 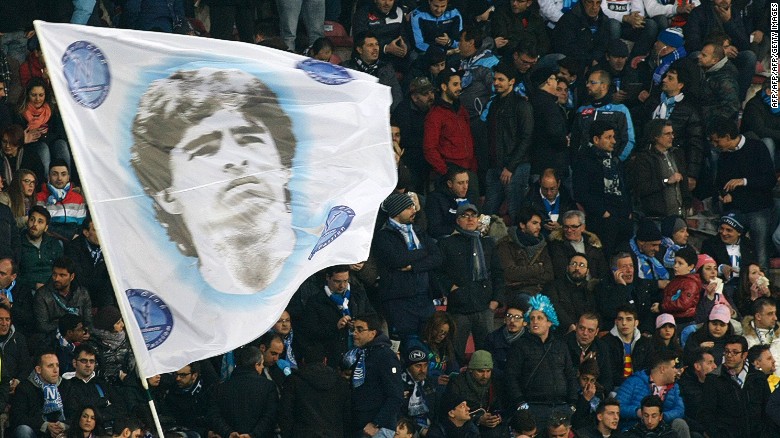 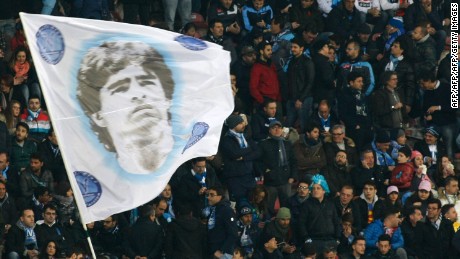 Is this PSG’s year?

The winner of the tie between Napoli and Barcelona will face either Chelsea or Bayern Munich in the third quarterfinal — though at this stage it’s fair to say that will be the Bundesliga side.
The recently crowned German champion put on a stellar performance at Stamford Bridge to come away with a commanding 3-0 advantage heading into the second leg.
Bayern’s good form has been as relentless since the restart as it was before and is many people’s favorite to lift the trophy this year.
Chelsea’s young side has performed impressively at time this season under the inexperienced Frank Lampard, but this Bayern team looks to be a step too far. 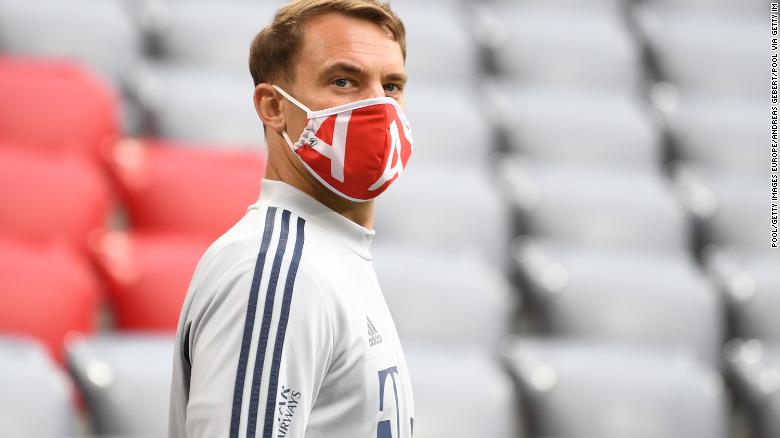 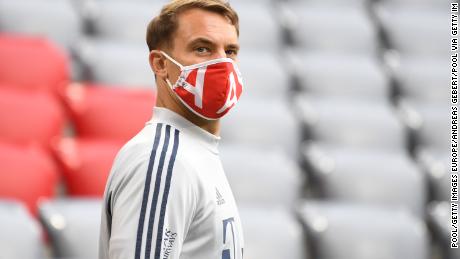 Finally, Champions League newcomer Atalanta will face Paris Saint-Germain in the final quarterfinal tie.
PSG’s thrilling win over Borussia Dortmund prompted the question: Is this finally the year the French club gets its hands on the Champions League trophy?
Despite more than one billion dollars being spent on the playing squad since being bought by Qatar Sports Investments in 2011, the European Cup has continued to elude PSG.
Despite making only its first ever Champions League appearance, Atalanta has looked at home at European football’s top table.
Under manager Gian Piero Gasperini, the Italians are the antithesis to the modern day super-clubs — such as opponent PSG — and despite lacking the riches of others in the competition, Atalanta will fear no other team. 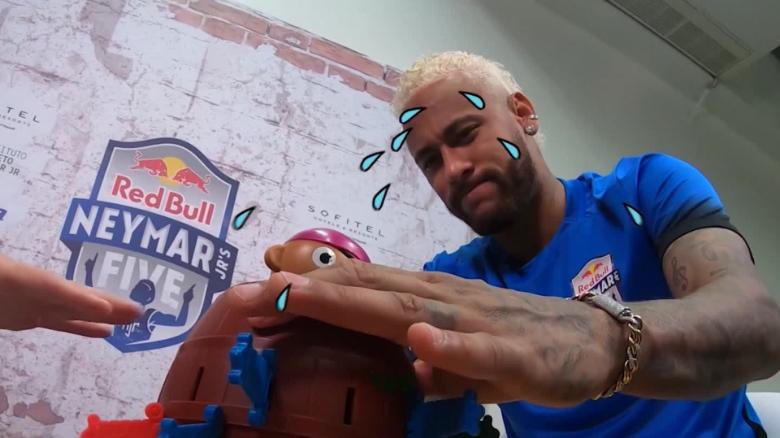 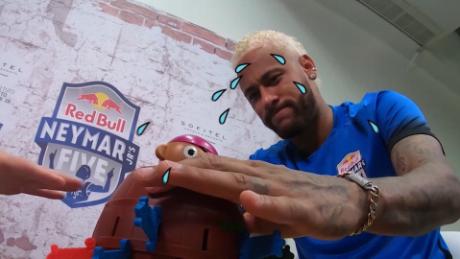 Following the football season’s postponement, the Champions League’s final stages will return in a slightly altered format.
The second legs of the round of 16 fixtures between Manchester City and Real Madrid, Bayern Munich and Chelsea, Juventus and Lyon and Barcelona and Napoli still need to be played at the teams’ respective stadiums August 7-8.
However, from the quarterfinals onwards, the ties will be contested over only one leg and all matches will be played in Lisbon, Portugal from August 12.
Quarterfinal draw in full
Semifinal draw