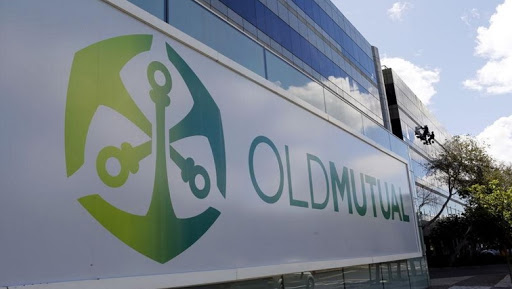 Old Mutual Zimbabwe has been de-listed from Zimbabwe Stock Exchange (ZSE) according to state media.

Zimbabwe’s largest financial services group has been accused by from the Zanu PF government for causing the black market foreign exchange rate rise rapidly by virtue of them being dual listed on the ZSE and the Johannesburg Stock Exchange (JSE).

The move is likely to cause pandemonium to Old Mutual customers including those of Zimbabwe’s second largest bank Old Mutual owned Central Africa Building Society – CABS.

State Media and Zanu PF party have used strong words to announce what analysts believe is an indefinite suspension of Old Mutual Zimbabwe Limited from the ZSE.

Words such as ejection from the financial system and banishing have been used to describe the latest action by Zimbabwe authorities as they battle to control inflation that has spiraled above 800%. The Zimbabwe currency has depreciated with over 650% since February last year when the Reserve Bank of Zimbabwe abandoned the 1:1 principle with the United States Dollar.

Zanu PF is reported to have welcomed the banishing of Old Mutual as they are accusing the green giant of saboteur. Speaking at the Heroes Acre recently, Zimbabwe President ED Mnangagwa referred to sheep in wolves’ skin as the reason being the collapse of the Zimbabwe Dollar.

The government recently suspended the stock exchange as well as blocking the use of mobile money. The country has seen more measures being introduced such as the designation of Zimswitch as a national payment system.

Zanu PF spokesperson Patrick Chinamasa was quoted by ZBC TV saying the party welcomes the ejection of Old Mutual from the financial system.