Patriotic Act,a panacea to Cashvist politics: Since the turn of the millennium 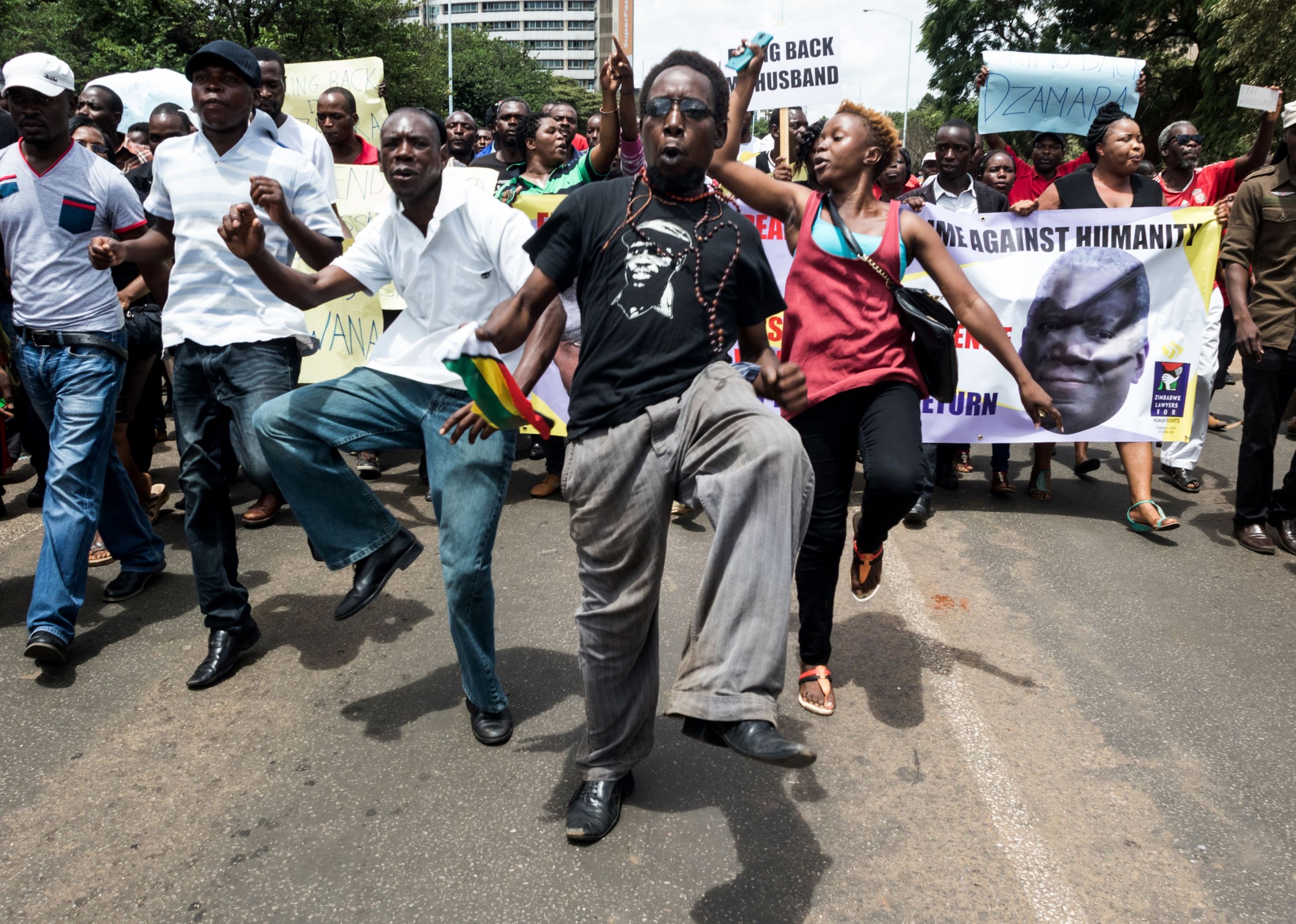 Zimbabwe’s political landscape witnessed a seismic shift due to the emergence of active opposition politics.The rise in the opposition politics backed by Western governments was as a result of the government’s land reform program of 2000 which was long overdue as it had to undo the historic imbalances as 80% of land was in the hands of 4000 whites whilst 12million blacks were in the 20% which included game reserves.

The opposition parties,journalists and some NGOs clamoured for the imposition of economic sanctions by the West particularly EU,US(Zidera),Australia and New Zealand.The opposition and their masters embarked on a massive drive to demonize Zimbabwe resulting in downturn in economic activity resulting in the nation facing the worst economic crisis since independence.These actions could have been foiled if the nation had a Patriotic Act modeled along USA’s Logan Act.

Just after the 2000 Parliamentary Elections the opposition in cahoots with NGOs started peddling falsehoods about the state of the nation’s urban and rural areas declaring them political hot beds.The opposition in their quest for political power helped in the crafting of Zidera which was signed into a law by George Bush in 2001.The opposition really knew the impact of their actions on the generality of Zimbabwe populace and Chester Crocker acknowledged that the purpose of the act was to make the economy scream.In 2002 the EU followed suit after Pierre Schori was expelled for acting like a political commissar during the 2002 Preaidential Elections.The likes of NewZealand and Australia followed their kith and kin.

The NGOs were not to be outdone as they also sought to enjoy the money by engaging in nefarious activities since 2000 and we had the likes of Amani Trust at the fore front of sending fake news to Western media ,these NGOs were run by locals but serving the agenda of the imperialists.

The emergence of independent media fuelled the onslaught on the nation by peddling false hoods which resulted in the economic sectors like Tourism taking a huge battering as the sector is perception based.

The lack of patriotism amongst our people need to be nipped in the bud through the enactment of the Patriotic Act whose thrust will be to punish those who wish worst for the motherland.Why should we have someone occupying public office when he clamours for the suffering of the people he/she claims wanting to lead,should they want to lead graves.

We have had a new form of activism in the form of fake abductions and the perpetrators really knew that the current laws can’t deal with them decisively and the Patriotic Act is a master stroke .

The Patriotic Act shall change the political landscape as it shall engage genuine politics anchored on nation building not cashvists practises.The act shall foster a sense of national patriotism which is lacking within the rank and file of opposition parties,NGOs,Activists,Journalists etc.

Many nations who have managed to have self sustainance do have laws that discourage people who bastardise their nations and USA itself the global bully has Logan Act to protect its own sovereignty and why can’t Zimbabwe do the same.Nations who have been under Western nations imposed sanctions have mainly had the young children worst affected thus destroying future generations for example Iraq just before 2003 war lost over 2million children under the age of 5 due to sanctions induced starvation.DPRK,Venezuela ,Iran have also bore the brunt of the sanctions on their infant mortality rates.Why should we have people who destroy the future generation under the altar of political expedience through tarnish the image of the motherland.We have people who tag western nations exposing who their masters and we can’t Esau’s who sell their birth rights just for bowl of soup thus destroying the livelihoods of general populace.Patriotic Act is what this nation needs to forge ahead.

Zimbabweans have come of age and the enactment of the Patriotic Act is long overdue as it shall address the discourse in the Zimbabwe body politic.

Saxon Zvina writes in his own capacity and can be contacted on saxonzvina@gmail.com/twitter:saxonzvina2