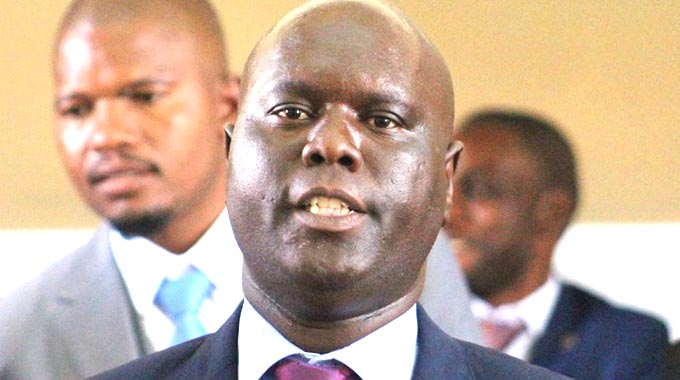 HARARE Mayor Councillor Herbert Gomba was on Monday arrested on allegations of criminal abuse of office connected with the sale of stands.

Gomba was picked up by Zimbabwe Anti-Corruption Commission and spent the night in the police cells. He is likely to appear before Harare Magistrates’ Court this morning.

Gomba was reportedly involved in the illegal creation and sale of stands, with irregularities in the approval of plans and production of fraudulent layout plans prejudicing the Harare city council of thousands of dollars.

His subordinates in council who include Edgar Dzehonye, a senior officer in the housing department, have appeared in court, to answer to charges of criminal abuse of office.

Dzehonye was remanded in custody to August 17.

Apart from the US$1 million stands scam, Marara and acting chief clerical officer Aaron Tayerera are facing another separate charge of fraudulently selling council land in Strathaven for US$20 900 to an unsuspecting land seeker and pocketing the money.

Nhekairo also allegedly allocated residential stands in Westlea to undeserving people who include police officers and a prosecutor, who have since been arrested and charged.

The officers are deputy director for the police CID commercial crimes unit Assistant Commissioner Obeylaw Moyo, chief public prosecutor Clement Chimbare, and two junior police officers who have been arrested and dragged before the court to answer bribery charges.

It is the State’s case that Moyo, Chimbare and the three junior police officers were allegedly paid off for not arresting or not charging suspected kingpins in the scam by being allocated stands in the new middle-income Harare suburb of Westlea using waiting list numbers already given to others.

Meanwhile, the alleged crime which prejudiced council of US$1 141 779 was committed between 2017 to 2019 and HCC in fact connected water to the stands in question under the belief that it was approved council land basing on fraudulently laid out plans and fictitious pay schemes created by the accused – Zimmorning Post