31 July Demo: Here are the reasons why it Flopped! 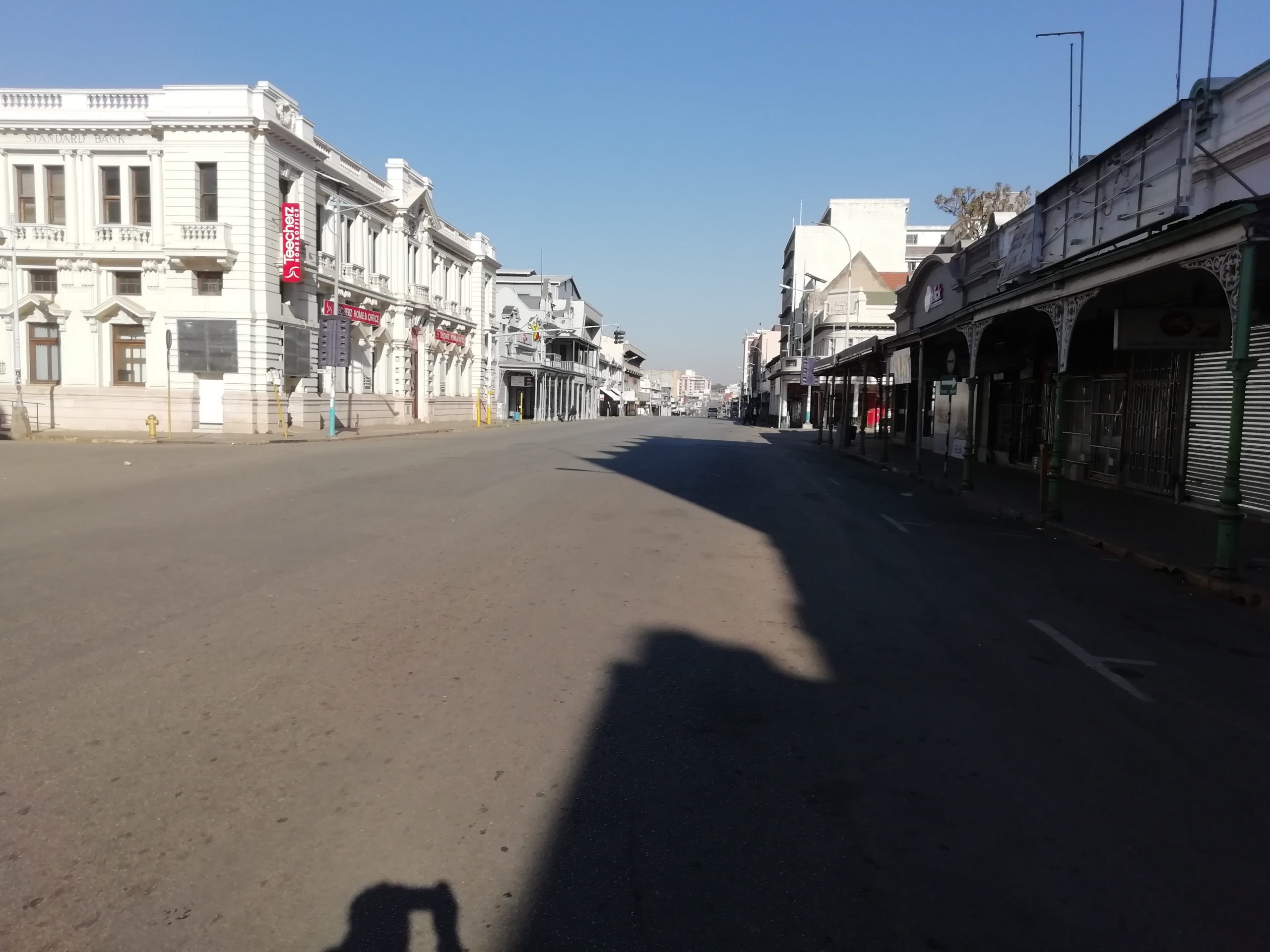 The highly anticipated 31 July demonstration where citizens across the length and breath of Zimbabwe were expected to come out and speak against corruption to the government received no takers as people failed to go into the streets, opting to stay home and follow proceedings on social media.

The failure of the demonstration to live to its expectations zeroes down to three main reasons that were responsible for the total shutdown of Harare that was witnessed yesterday.

The reporter will outline and give a brief explanation of the factors that led to the failure of the protest bellow: 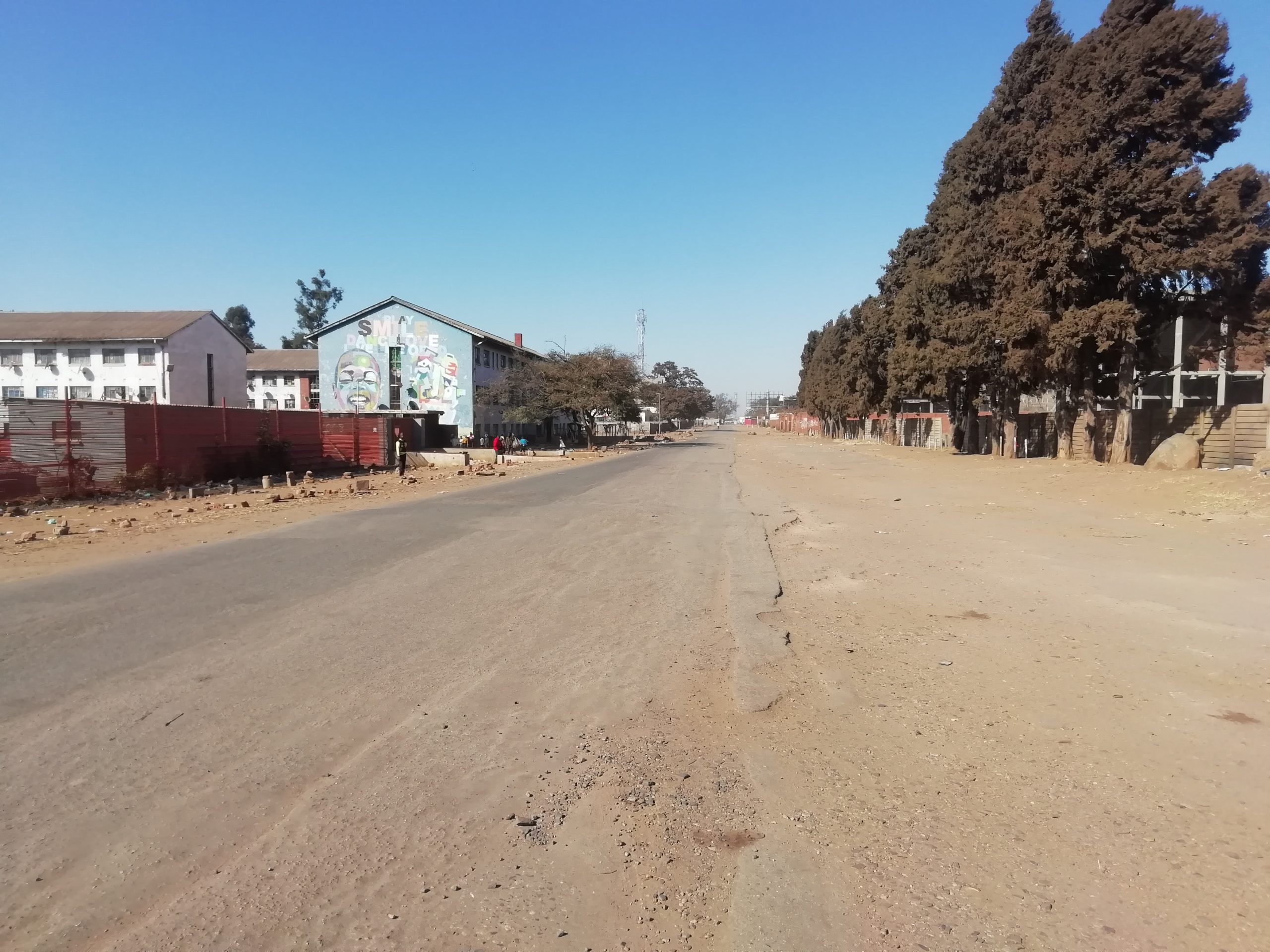 The faces behind the demonstration

Unlike other countries, Zimbabwe’s political environment is unique in the sense that people follow political personalities and institutions than political causes. The convener and organiser of the 31 July demonstration was Jacob Ngarivhume of the little know Transform Zimbabwe party.

Although he tried to motivate citizens to follow his cause against corruption and join the demonstrations, it was foreseeable from the beginning that the demonstration was not going to get tackers considering how small he is in Zimbabwe’s political landscape, let alone his party.

The demonstration was also backed by the likes of Godfrey Tsenengamu, a former Zanu PF youth leader whose history makes him an unlikable character, despite the new energy he is displaying in fighting Zanu PF, a political party that he used to serve.

So his involvement in organising the protest made people sceptical. The event could have received massive support had MDC A, the country’s biggest opposition party took the front seat to lead it. But the party was not clear on its position regarding the protest as it only mentioned that it would support the citizens if they choose to protest against the government.

Maybe things could have turned out different if the MDC A leader Nelson Chamisa took the front seat to lead the protest. However, the event took place at a time where the opposition leader is on leave. With all this in the way, it was highly likely that the demonstration will flop.

Security forces also played a big role to prevent the demonstration from succeeding. The government indicated from the beginning that it would stop the protests from commencing in order to maintain peace in the country and also contain the spread of Covid 19.

Critics have accused the government of using the police and soldiers to stifle the people’s rights to protest and demonstrate. But the nature of previous demonstrations held in the country which saw properties and infrastructure being destroyed and shops being looted prompted the government to always maintain a tough stance against demonstrations.

For example, the 14 January 2019 protest against the increase of fuel prices saw people burning key infrastructure like tollgates, police stations and buildings. A lot of business people incurred losses due to the destruction of property while many people sustained injuries and lost lives. The state ended up using about 30 million to compensate business people who had incurred losses due to acts of arson.

Since the organisers of the 31 July demonstration indicated that part of the objectives of their mass action was to remove the current government from power, an objective which also motivated the 14 January 2019 protest, the government did not want to take chances that is why it tightened the country’s security. On Thursday, a day before the protest, security forces started clearing people from Harare Central Business District and forced businesses to close down. By 11:30am, all shops had been forced to close down and the city remained on shut down until the sunset of Friday 31 July.

Security forces also increased their presence in populous residential areas like Mbare, Highfields and Budiriro for strict monitoring. This made it difficult for citizens to even attempt to protest.

Zimbabwe is currently battling to contain the Covid 19 pandemic which has so far affected 3 092 and claimed the lives of 53 people in Zimbabwe as of 30 July 2020. Part of the virus’s precautionary measures is to prevent mass gatherings as they can speed up the spreading of the pandemic.

Although Ngarivhume gave assurances that people who protest would comply to the current lockdown rules of maintaining social distancing, wearing face masks and other PPE and make use of hand sanitizers, there was no guarantee that all these would be maintained considering the nature of protests where it is almost impossible for people to avoid personal contact.

Currently, the government has restricted the gatherings of more than 50 people so there is no way they were going to allow an event which could have attracted thousands of people to take place.

Besides government, some people were not going to partake in the protest to protect themselves from contracting the disease.

So this again stood in the way of the demonstration.

It is because of the above reasons that the much hyped protest failed to live up to its expectations.

Now that the day has passed, we wait to see how the government is going to allow everything to return to normal after this national shut down. It would also be interesting to see how some political figures who were organising the event on social media would react after yesterday.