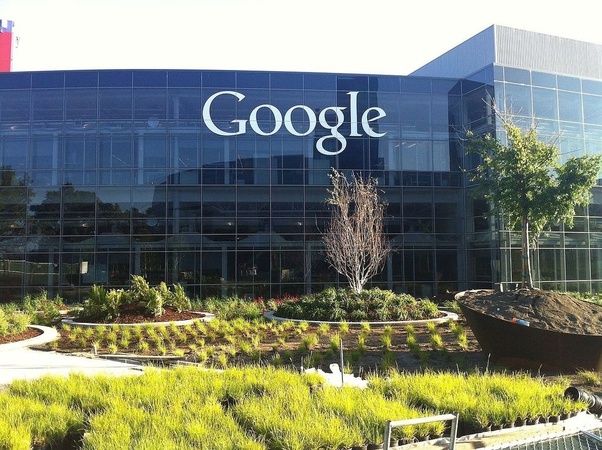 Google is making it easier to share files between Android devices, a capability that the iPhone has long had through its AirDrop feature.

Google is launching Nearby Share, which detects when compatible devices are in a nearby proximity so that users can share content without having to launch an app. When Android users select the recipient, the phone will automatically choose the best way to share the file – such as through Bluetooth or Wi-Fi, for example. That means Nearby Share will work even when your device is offline.

Android device owners can also choose to send and receive content anonymously, since there are options to appear as hidden or visible to some or all contacts. This feature will be available on Chromebooks in the coming months, much like how Apple’s AirDrop works across iPhones, iPads, and Mac devices.

It’ll be available for Android phones running Android 6.0 and higher, and some Google Pixel and Samsung phones will be the first to get the update. Other phones should get Nearby Share in the coming weeks, Google says. The feature waspreviously available in a limited capacity for some Android phones by installing Google’s Play Services beta.

Google’s Android operating system, which accounts for 85.4% of smartphone usage worldwide, according to the International Data Corporation, had lacked a true alternative to AirDrop that works seamlessly across all devices.

Google had previously supported a file-sharing feature based on Near Field Communication (NFC) technology called Android Beam, but it removed it with last year’s Android 10 update. The update comes afterAndroid users have called for a file-sharing alternative similar to Apple’s AirDrop.

It’s not the first time we’ve heard that such a feature will be coming to Android. A developer claimed to have used the feature on a Google Pixel 2 XL and OnePlus 7T Pro, XDA Developers reported back in January. Blog 9to5Google also previously reported that Google was developing a new file-sharing feature. Now, however, Google is making the Nearby Share official.

The launch comes after other phone makers have created their own features for quickly and easily sharing files. Chinese tech giantsOppo, Vivo, and Xiaomi announced an initiative in January to make it possible to instantly share files between phones made by their companies. Samsung also launched its own version called Quick Sharewith its Galaxy S20 lineup back in February – Business Insider S. A