China places 11 U. S officials under sanctions over disputes in Hong Kong 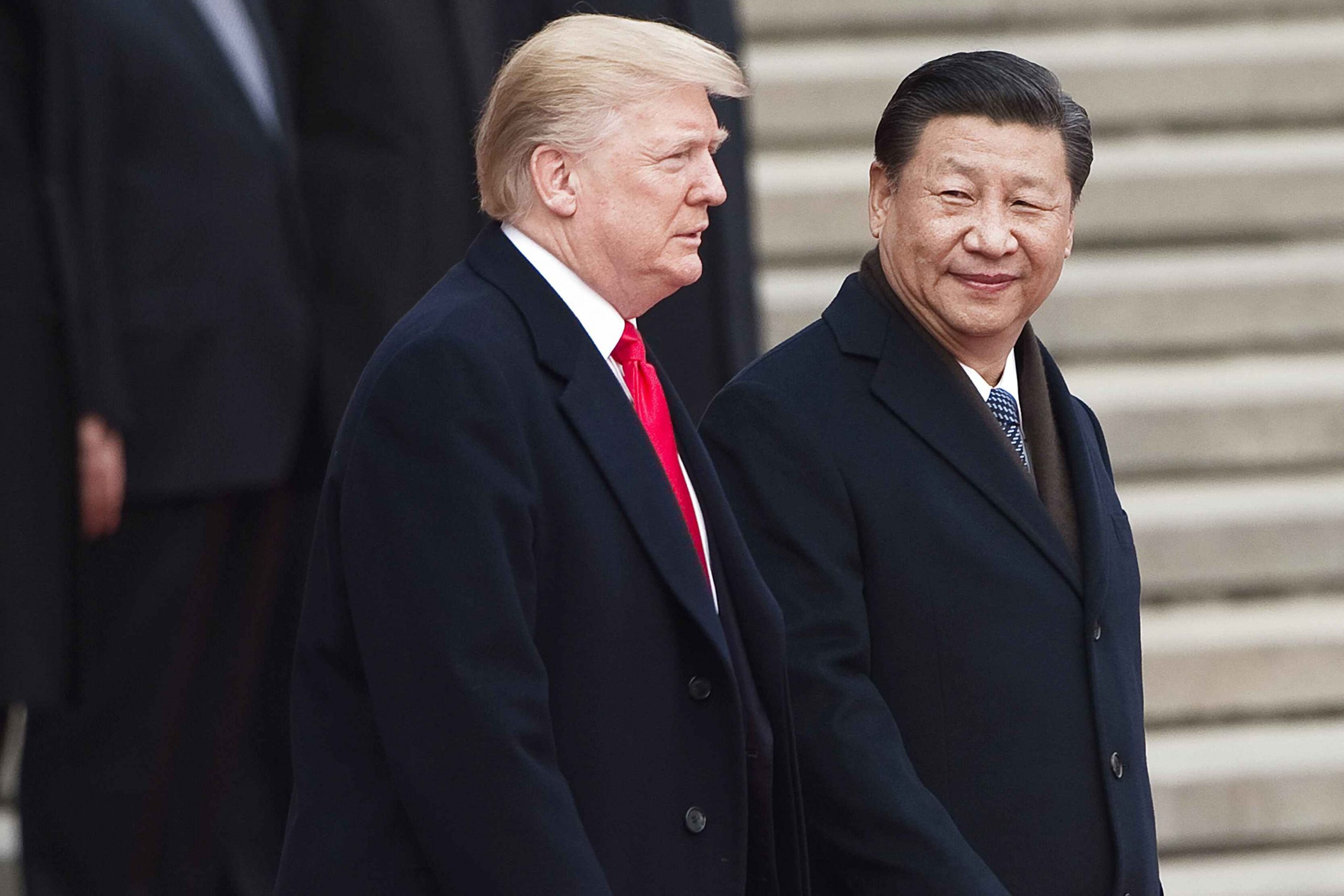 China said on Monday it has imposed sanctions on 11 Americans, including four US officials, for “behaving badly on Hong Kong-related issues.”

The action is the latest in escalating tensions between the two countries and a back-and forth in sanctions. The US on Friday sanctioned Hong Kong Chief Executive Carrie Lam as well as 10 other Chinese and Hong Kong officials for their role in crackdowns on political freedom in the region — the latest measure taken by the Trump administration in response to China’s imposition of a controversial national security law on Hong Kong
Sens.
Marco Rubio of Florida, Ted Cruz of Texas, Tom Cotton of Arkansas, Josh Hawley of Missouri and Pat Toomey of Pennsylvania and Rep. Chris Smith of New Jersey were the US lawmakers sanctioned by Beijing.
“The US action (Friday) was a blatant interference in Hong Kong’s affairs and in China’s internal affairs,” Chinese Foreign Ministry spokesman Zhao Lijian said on Monday. “It was in serious violation of international law and basic norms governing international relations.”
Rubio tweeted Monday morning, “Last month #China banned me. Today they sanctioned me. I don’t want to be paranoid but I am starting to think they don’t like me.”
After the sanctions were announced, Hawley tweeted, China “is sanctioning me in retaliation for speaking out against #ChineseCommunistParty and defending America’s interests. Retaliate all you want. I’m not backing down”
CNN reached out to the offices of Cruz, Cotton, Toomey and Smith for comment on Monday. CNN also reached out to the US State Department.
Hong Kong said it “fully supports” China’s latest sanctions against Americans and will “facilitate its enforcement.”
”The US Government has gone further in recent days by imposing the so-called ‘sanctions’ against officials of the Central People’s Government and the HKSAR Government,” a spokesman for the Hong Kong Special Administrative Region (HKSAR) said in a statement. “The act is shameless and despicable, and is resented by the people of Hong Kong and the whole nation….The HKSAR Government fully supports the move and will facilitate its enforcement in accordance with the law.”
China imposed sanctions on Rubio, Cruz and Smith last month for what it called interference on affairs in Xinjiang, its far western region where US officials say up to 2 million Muslim residents were sent to mass detention camps – CNN