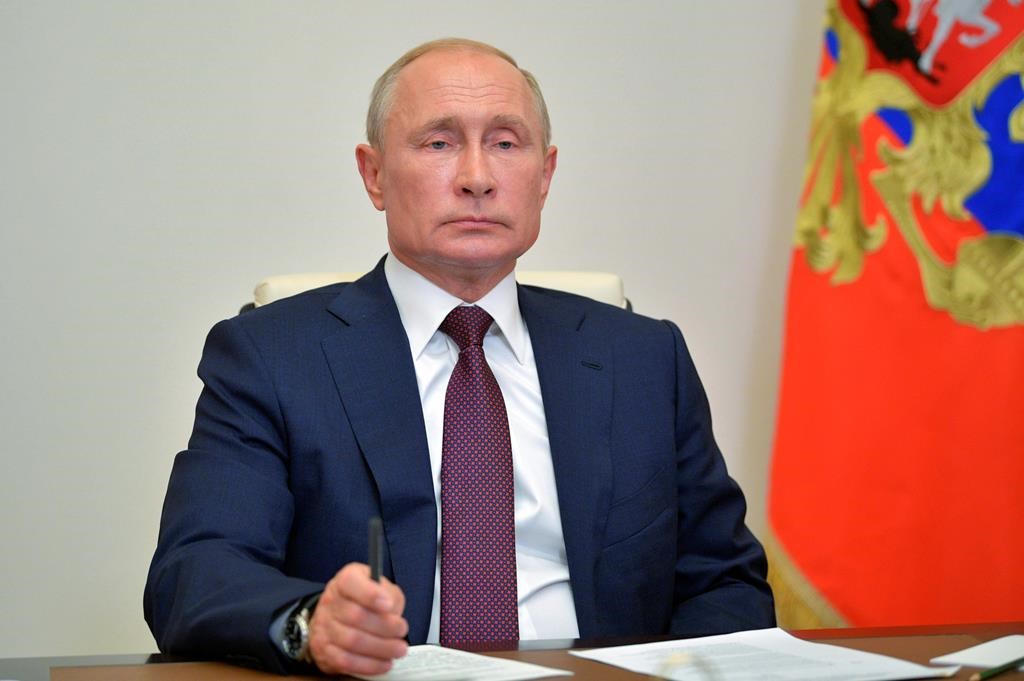 The first coronavirus vaccine in the world has been registered in Russia, President Vladimir Putin announced Tuesday.

The vaccine, developed by the Gamaleya National Research Center, has officially been registered with Russia’s Health Ministry, Putin told a meeting of members of the government in Moscow.

Putin added that the vaccine trials yielded positive results, with all volunteers having built up immunity to the coronavirus.

He added that one of his own two daughters was among the vaccine’s first recipients.

After inoculation she had a high temperature for two days, then developed immunity, and recent tests found a high level of antibodies against the virus, said Putin.

He stressed that the vaccination will be “strictly voluntary and free of charge.”

Mass vaccination as early as October

The vaccine is based on human adenovirus and contains dead COVID-19 particles which cannot multiply and are therefore safe, said Alexander Gintzburg, head of the Gamaleya center.

However, it can provoke an immune response such as high temperature to the introduction of foreign substances, he added.

The vaccine is called GamCovidVac, standing for “Gamaleya Covid Vaccine.”

It is designed to be administered through two injections to prolong the immunity. The vaccine will be co-produced by the Gamaleya Center and Binnofarm, a Moscow-based pharmaceutical.

In the first phase, doctors, the elderly, and teachers will be immunized. Mass vaccination is expected to start in October.

Earlier, the Association of Clinical Trials Organizations (ACTO) asked the Health Ministry to delay registration of the vaccine, saying the trial had not had enough test subjects. But the ministry rejected the request, saying the group’s claims fail to take into account the trial results.

Since appearing in Wuhan, China last December, the novel coronavirus has spread to at least 188 countries and territories.

The US is leading with the most confirmed infections with 5.09 million, followed by Brazil with over 3 million cases and India with 2.27 million, according to data compiled by the US’ Johns Hopkins University. With nearly 900,000 cases, Russia is among the hardest-hit countries -AA