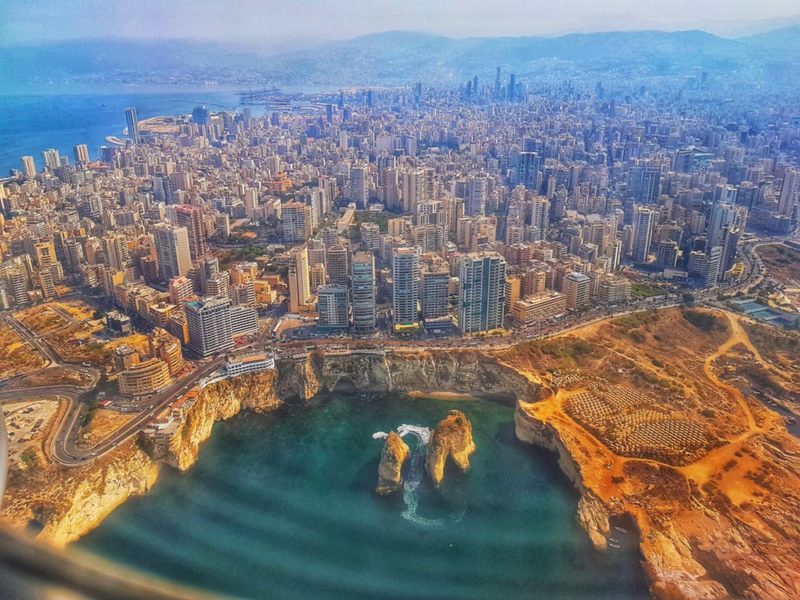 On August 4, when Beirut Port was destroyed by a massive explosion, Hezbollah suffered a blow—but its ability to shift its illegal arms smuggling and drug export operations from Beirut to other locations in Lebanon will enable it to remain in control of the country.

Fatima was the daughter of the prophet Muhammad from his first wife, Khadija. Muhammad married Fatima off to his cousin Ali ibn Abi Talib, the founder and first imam of the Shiite branch of Islam. One of their sons was Hussein, who was decapitated by the Umayyad Caliph Yazid’s army in Karbala in 680 CE. To this day, Shiites gather annually to perform rituals involving self-flagellation and self-harm to commemorate Hussein’s martyrdom. Fatima, Hussein’s mother, has a status among Shiites that is similar to the status of Mary, the mother of Jesus, in Christendom.

Shiites name important things in their lives after Fatima. One of them is the Fatima Gate—not the one between Israel and Lebanon near Metulla, but the one at the port of Beirut. This gate has been operated and controlled by Hezbollah for many years. The organization uses it to import and export whatever it wants without going through customs or inspection.

The usual cargo imported by Hezbollah through Fatima Gate is missiles, missile parts, standard explosives, and raw materials for the group’s military industry. Fatima Gate is also used by Hezbollah to export drugs, by which it finances some of its operations. This past April, the Lebanese authorities seized a shipment of 25 tons of cannabis that was about to be exported from Beirut Port.

Now that the Fatima gate has been destroyed along with the rest of Beirut Port, Hezbollah will transfer its smuggling operations to the airport in southern Beirut and probably to the small ports of Sidon and Tyre. Intelligence agencies all over the world need to focus on these sites, but also on Syria’s airports and on the third “Fatima Gate”: the one between Syria and Lebanon, which is also (to no one’s surprise) controlled by Hezbollah and not by the Lebanese authorities.

Hezbollah’s capacity to replace Beirut with the above-mentioned locations is the reason why it remains the most powerful force in Lebanon despite the damage it suffered at Beirut Port. It is able to remain in control despite Lebanon’s economic and political crisis. After all, the agony of the Lebanese people makes it easier for Hezbollah to take advantage of the conscience of the world and dip into its pockets, particularly those of Saudi Arabia.

This, then, is the situation in Lebanon: Hezbollah destroys the country, killing and injuring its citizens, and the world pays to rehabilitate the ruins – Besacentre.com