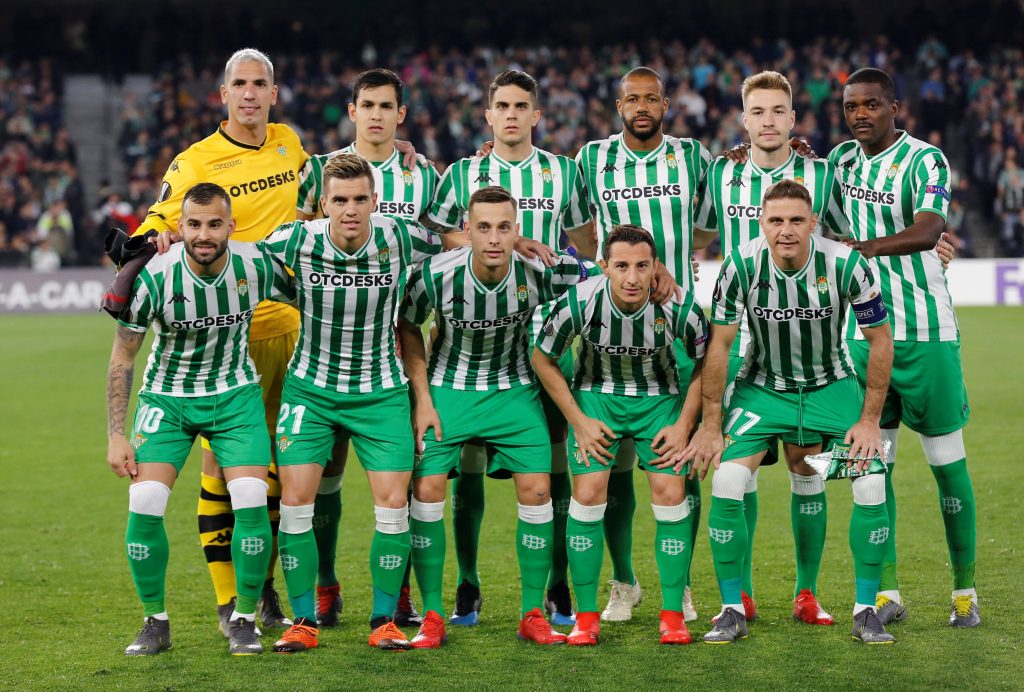 SPANISH La Liga club Real Betis will launch the first Betis Academy in Africa, in Zimbabwe this year, in one of the biggest developments in local football for years.*

The launch of the state-of-the-art academy is set to be a major boost for grassroots development in domestic football.

It will also be the first of a series of sports projects in Zimbabwe which Real Betis say they will launch in this country.

The projects, according to the club, will be part of their strategic plan to extend their brand throughout the world.

The La Liga club announced yesterday they had chosen Harare as the base for their first academy on the continent.

“Real Betis and the Club’s Foundation reached an agreement with the Zimbabwean agency, Athletes Sphere Management (ASM), to launch a series of sports projects in the African country within the club’s strategic plan, looking to extend its brand and methodology throughout the world, while educating and transmitting the institution’s values through football.

“As an initial step, Real Betis and the Real Betis Foundation will start operating from October, together with ASM, the first Betis Academy on the African continent, specifically in Harare, Zimbabwe’s capital city, with the aim of developing grassroots football on the region by implementing the Club’s methodology, as long as the evolution of the pandemic allows it.

Club general director of business, Ramon Alarcon, said they were one of the special franchises in Spanish football.

“Not only because of that historical character, but also because of its idiosyncrasy and values, its unshakable faith, its ability to excel and the joy of its people.

“And, those values are precisely what we try to transfer in all our international projects — educating from football, transmitting all the values that surround the Betis brand and doing it with the same methodology that we use within our youth teams.’’Rafael Muela, general manager of the Real Betis Foundation, said such projects are even more important given the challenges currently facing the world – The Sunday News