The rise of ISIS in Mozambique:A security threat to the entire SADC region 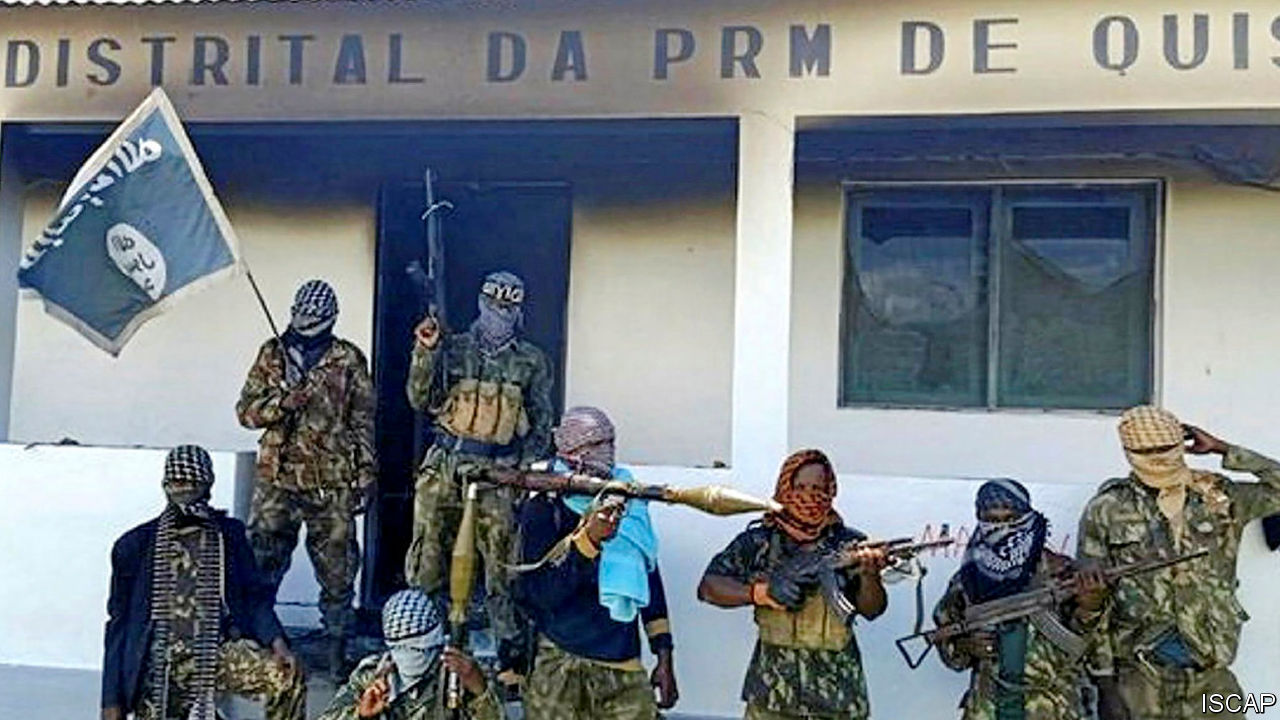 Southern African region is facing a new threat in the form of Islamic terrorism which is ravaging the Northern parts of Mozambique,just recently they took over a port which shall be used as a corridor to bring many weapons which can find their way into other nations which boarder Mozambique like Zimbabwe,South Africa,Tanzania,Swaziland and Malawi.The entire SADC must act to defeat these terrorists as once they win in Mozambique they shall surely expand into Tanzania which is closer to Cabo Delgado region.

The SADC Organ on Politics Security and Defence must deploy troops to defeat these terrorists as they are the new pawns being used by the West to loot resources.The question is why did ISIS started to ravage Mozambique the moment Haliburton got a contract to explore natural gas in the North,isn’t this a question of USA wanting to deploy own forces to protect Halibutorn then loot the gas reserves.The West has been known to sow seeds of disunity or cause civil wars to destabilise nations with resources.DRC has been a victim of these proxy wars since 1960s,Angola had UNITA which was well equipped and were it not for Cuba then Luanda would have fallen.UNITA was backed by the same Western powers that were propping the War in DRC and were it not for Operation Sovereign Legitimacy after the murder of Laurent Desire Kabila then Kinshasa would have fallen.Renamo was created by Ken Flower and later supported by Apartheid SA and Malawi under the late Dr Hastings Kamuzu Banda,were it not for the heroics of Zimbabwe Defence Forces then the war would have spread to reach Inhambane and possibly Maputo.

The Mozambican war ended in 1992 though the nation hasn’t enjoyed relative peace and calm as there have been sporadic insurgents and banditry activities .The destabilisation of Mozambique should not be ignored as this is template likely to be used in other nations as well.The SADC needs to deploy troops to fight this western sponsored feasibility project which they intend to export to the entire region thus loot the resources.The AU through President Cyril Ramaphosa needs to deploy AU’s standby brigade to help a member state facing an enemy which can be deployed in each of its member states.

Mozambique needs to be helped and what’s worrying is the usual human rights champions are quiet when ordinary people are murdered and the likes of EFF are silent.DA is actually happy as a destabilised Mozambique is good for their kith and kin who invested in Mozambique just after 1992 war.The rhetoric we usually hear from the West about human rights is nowhere to be seen as they are behind the destabilisation of Mozambique’s north.Zimbabwe,Angola,Namibia,Tanzania must act like they did in the case of DRC to stand by Mozambique in actual fact all governments led by Liberation movements must help Mozambique.The creators of ISIS wants to paint Islam as a violent religion thus creating sectarian violence which will spread like veld fires in the entire continent and a case in point is Nigeria.

Mozambican and AfricanLives matter is a hash tag that must be trending now in the entire African continent but the keyboard warriors paid by the West are quiet as they don’t stand to benefit from fighting a just cause.The Mozambican government needs to reward the nations that would have helped them in this just war by awarding them some gas concessions as its wiser to thank your fellow brother who stands by you in times of crisis than an enemy who brings calamity.

Saxon Zvina writes in his personal capacity and can be contacted at saxonzvina@gmail.com or Twitter saxonzvina2