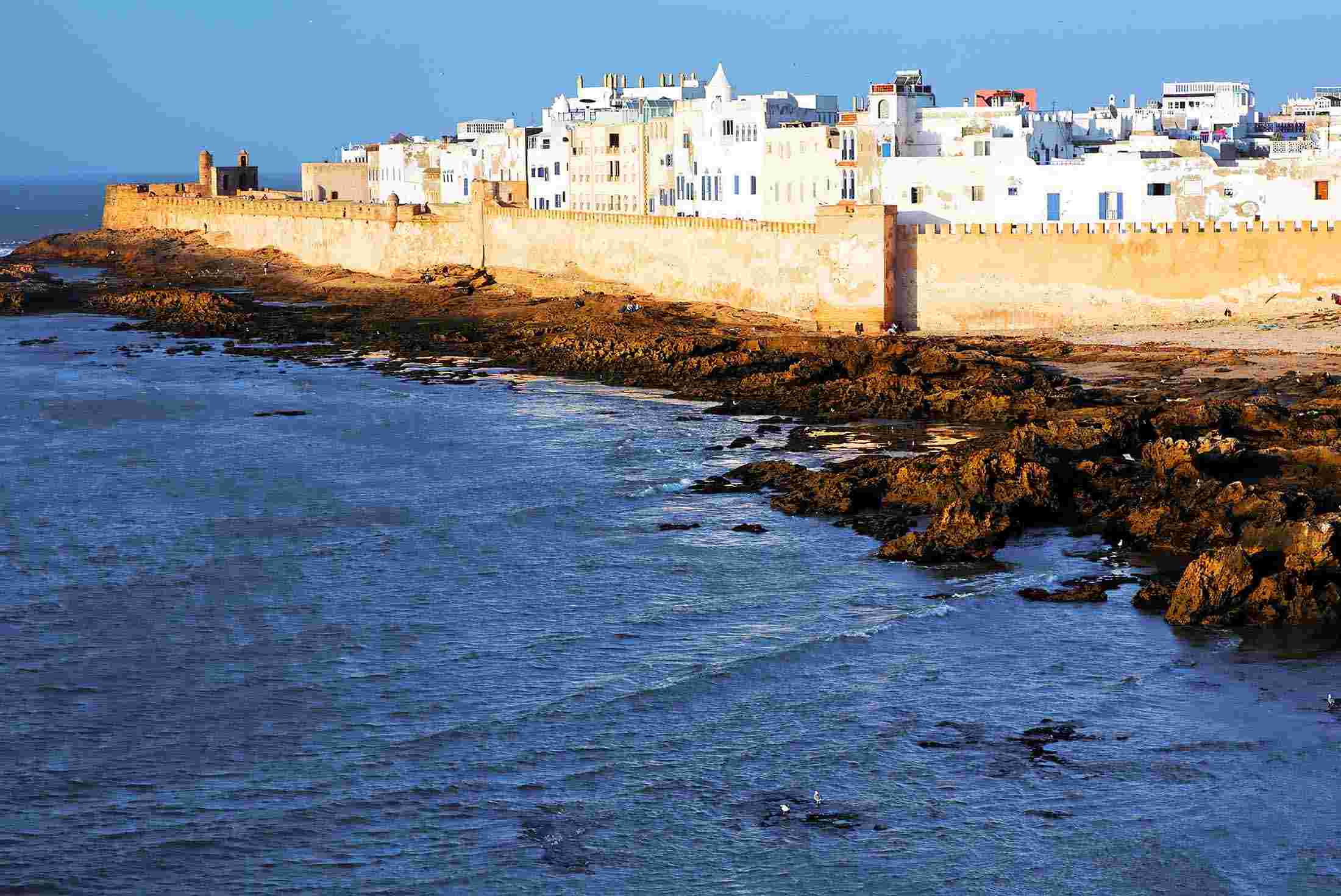 The Israel-UAE peace deal was an unpleasant surprise to the Moroccan diplomatic and intelligence community as it foiled the general expectation that Rabat would be the third regional power to hold the distinction of normalizing relations with Jerusalem. Reliance on past accomplishments in relationship-building, sentimental historical ties, and informal alliances with lobby groups are no longer sufficient if Morocco still wishes to play a leading role in this geopolitical chess game. Rabat can still come out ahead if it adopts an assertive strategic policy reorientation, even if it has lost the advantage of being the first to make a move.

While the Israel-UAE peace agreement is rightfully seen as a diplomatic coup for the Emiratis, cementing their growing role in the region, it disappointed many Moroccans and their close allies, who felt Morocco should have been the leader in renewed regional integration efforts.

Rabat has had a close relationship with Jerusalem for decades. They had close defense and security ties as well as a significant level of social openness, with tens of thousands of Israelis visiting Morocco and thousands of Moroccans visiting Israel annually. Moreover, many Israelis have Moroccan roots, and 10 Israeli ministers are of Moroccan descent. Morocco has allowed all its citizens to retain their citizenship, and views Israelis of Moroccan descent as Moroccans.

Diplomatic relations at the liaison office level between Israel and Morocco have been broken off, however, since October 2000.

The Moroccan eclipse is an enigma for strategists and diplomats for these reasons:

Over time, however, international foreign policy deliberations shifted elsewhere. Morocco has tried to disentangle itself from Middle Eastern conflicts in order to focus its diplomacy on a more centered integration into the African Union. But even as Morocco sought ways to leave the Middle East and Arab affairs behind, those issues pursued it, complicating Rabat’s objectives.

King Muhammad VI, who ascended to the Moroccan throne in 1999, largely continues in the footsteps of his father toward Israel. However, a change of direction toward Israel is visible. Some observers close to the palace advance the thesis that this shift reflects post-“Arab Spring” fallout from the revolutions in several Arab countries and the coming to power of Islamists in Morocco.

The Justice and Development Party (PJD), which is close to the Muslim Brotherhood and Erdoğan’s Turkey, has been leading the Moroccan government as a consequence of the 2011 uprising in Morocco and the subsequent compromise that created a new, inclusive constitution and brought with it a wave of popular support for pro-Brotherhood elements. These developments narrowed Morocco’s attention for an extended period. For almost a decade, the majority of town halls in large Moroccan cities were taken over by Islamists who had a dim view of relations with Israel.

While the defense cooperation between Morocco and Israel continued unabated and indeed strengthened behind the scenes, the media were heavily influenced by the disaffection and mild belligerence exhibited by elements of the PJD.

While talk of renewing outreach to Israel and taking a more active role among the Muslim majority states continued, tension over Morocco’s role as head of the al- Quds group, pressures from other countries, and its own interest in retaining strong ties to Israel affected its foreign policy interests. As a result, Morocco’s Africa policy became somewhat conflicted and unmoored.

While Rabat was busy struggling to clarify its foreign policy direction and messaging, the Emiratis went full-speed ahead toward a diplomatic breakthrough with Israel that paves the way for a concerted regional integration process. The Israel-UAE deal is thus a wake-up call to Morocco’s diplomats and intelligence service.

Those two forces, according to intelligence experts, have been preoccupied by an anti-Moroccan campaign led by Amnesty International and trivial internal concerns. In recent months, moreover, these agencies have been distracted by the coronavirus pandemic, the challenges of an unexpected drought, and other unforeseeable events. On top of all that, 2021 is an election year in Morocco.

The logical consequence of the Moroccan eclipse is its loss of a major diplomatic card that once made Rabat a leader capable of bringing together the Middle East, Africa, and Europe. Morocco is now being pushed toward the exit of its last stronghold in the Middle East by its Arab peers: its presidency of the al-Quds Committee, which is rumored to be at stake.

By withdrawing from the international scene and playing a passive role, Morocco has allowed itself to be subsumed by foreign influences—a natural consequence of attempting to stay neutral and avoid major conflagrations rather than pursuing an affirmative line closest to its own national interests. By fading into the background and refusing to get involved, Morocco has allowed the UAE, and in particular Sheikh Muhammed bin Zayed Nahyan, a fine strategist and visionary, to take the place once occupied by King Hassan II.

As a result, Morocco has ceased to be viewed as a significant player and can no longer influence either peacebuilding with Israel or the various conflicts and tensions pertaining to diplomatic affairs in the Middle East. The continuity of the private flirtation between Rabat and Jerusalem is no longer enough to sustain a relationship that is being challenged by more committed relationship offers from other increasingly influential players. The same goes for the usefulness of the Moroccan intelligence services and lobby groups. If Rabat does not reassess its political priorities, it faces the risk of being left behind to pick up the scraps – Base.org