SME’s are the key to resuscitate Zimbabwe’s economy: Mutadza 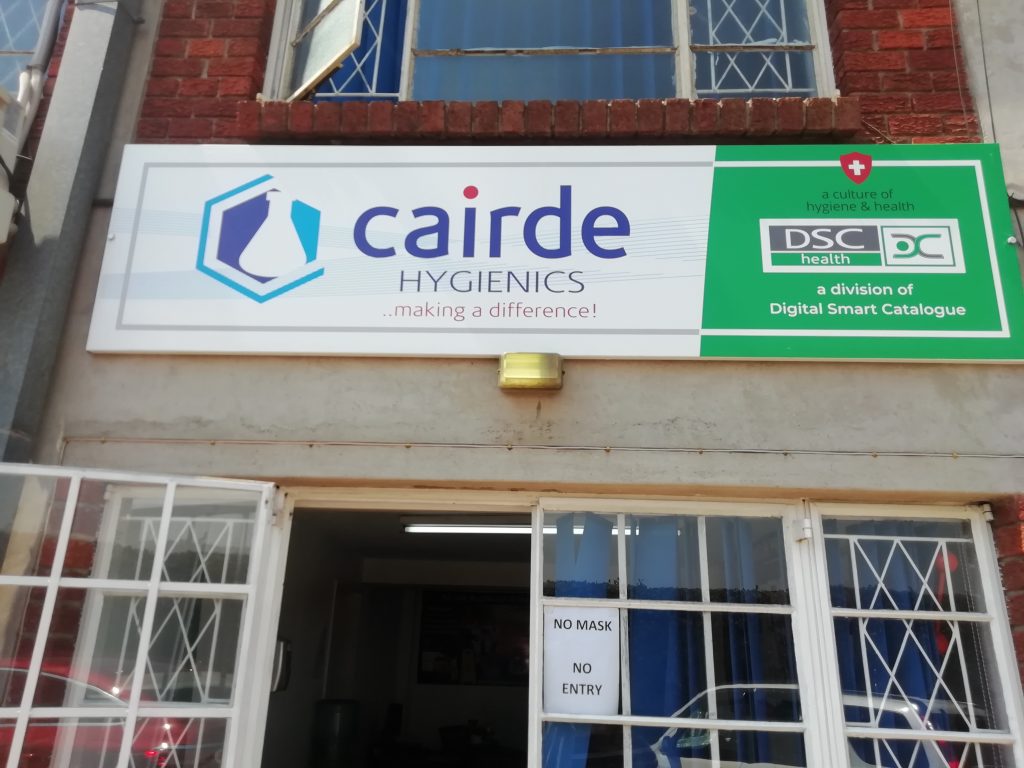 Local Entrepreneur Raymond Mutadza said Small to Medium Enterprises are the key to resuscitate Zimbabwe’s economy and called on government to offer more support and assistance to the sector for it to grow its operations.

Mutadza is the founder of CAIRDE Hygienic , a local chemicals manufacturing company which is fast becoming a stronghold in manufacturing and distributing hygienic products like hand sanitizers, cleaning equipment and bulk detergents in Zimbabwe.

Speaking to State of the Nation news, Mutadza said SME’s have the ability to close the production and manufacturing vacuum which was left by the collapse of the country’s industrial sector if they are given more support by the government to grow their operations.

“SME’s have the capacity to close the manufacturing and production gape that was left by the collapse of the country’s industrial and manufacturing sector because at the moment they are producing and manufacturing a lot of products but on a small scale. Here we are manufacturing hygienic products, if you go to places like Glenview area 8, furniture is being made. If this sector is given more support by the government for local entrepreneurs to grow their operations, we will see more products being produced locally and more jobs being created,” Mutadza said.

The closure of the country’s industrial sector has seen the country importing a lot of finished products from countries like South Africa and China, some which can be manufactured locally if people are capacitated through loans and grants to produce. Mutadza said SME’s should be given protection in the local market to sell their products with less competition from foreign products.

“We started a business of manufacturing hygienic products 5 years ago. Back then, our operational capacity was small but we approached the government to work with us to boost our production but they were not forthcoming as they preferred to work with companies that import the products from South Africa. We had to take a very aggressive approach to penetrate a market which was dominated by foreign products in order for us to get a footing. Right now our company is a major producer and supplier of hygienic products to a lot of organisations, companies and hotels in the country.” 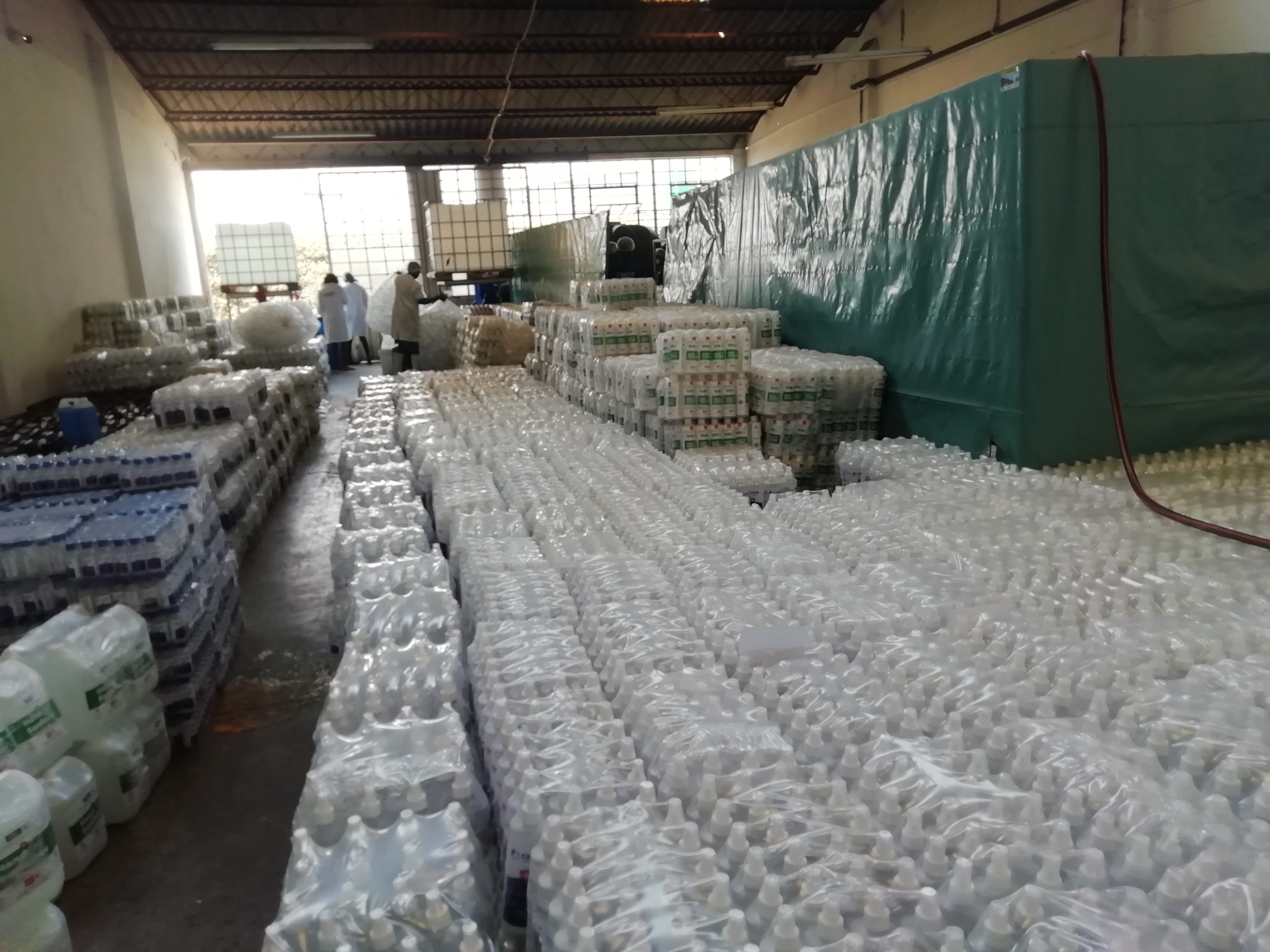 A section of CAIRDE Hygienic’s Warehouse

“Our growth has also seen us creating over 250 jobs in the country. We believe that if we received government support, we could have boosted our manufacturing capacity to a point that by now we could be able to export our products and bring foreign currency into the country while creating more jobs in the process. So if our sector receives support, it can resuscitate the country’s manufacturing sector because we have everything in Zimbabwe. We have the resources and manpower we can use to manufacture and export finished products,” said Mutadza

Mutadza said the government should give equal attention to local manufactures and producers in its efforts to promote the Zimbabwean business environment to attract foreign investors as they are capable to produce if the receive support.

“We applauded our government’s efforts to promote the country’s business environment to attract foreign investment but I think the government should give equal attention to local manufacturers and producers because they are capable to produce. If you look at countries like China and India, their manufacturing sectors are backed by SME’s who are producing most of the electronic gadgets that are being used all over the world. Their governments make it a priority to support their operations. The same can happen here if we receive support. We can produce all the products we need in the country without necessarily getting foreign investors,” said Mutadza.

Meanwhile, CAIRDE Hygienic has rolled out a number of social responsibility programs in the wake of the Covid 19 pandemic in the country. These include the donation of detergents and disinfection chemicals to Harare City Council which saw the local authority disinfecting places like Mbare and Highfields.

The company also donated sanitisers to President Emmerson Mnangagwa for distribution to the country’s 10 provinces, and to Harare Hospital for staff use. The firm is also set to roll out a project of constructing modern and affordable public toilets in Harare.

A model of the toilets they seek to construct is already in place in Harare and is situated at the intersection of Speke Avenue and Julius Nyerere.