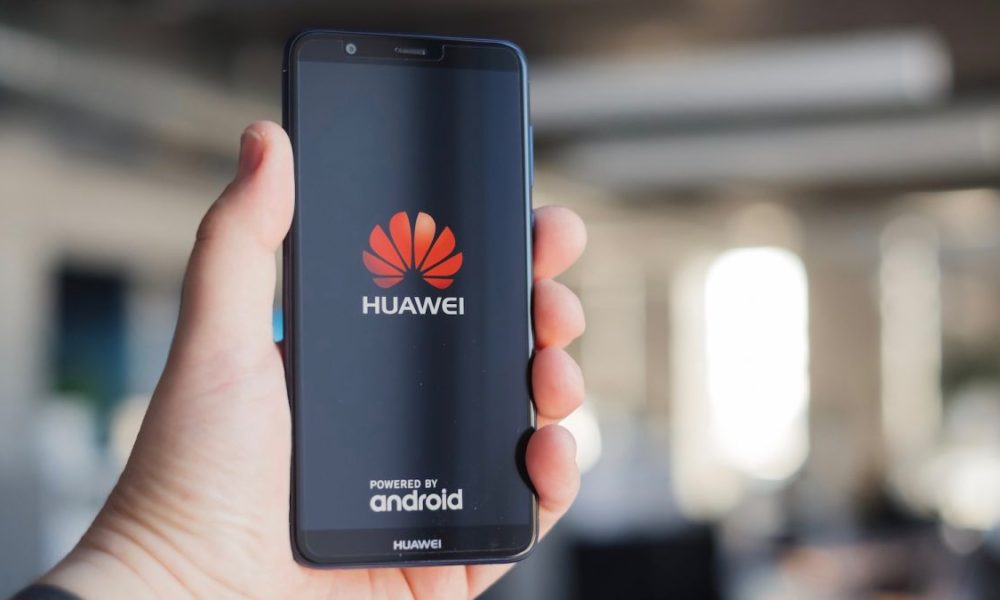 Huawei hasn’t really addressed the aftermath of its US license expiration at length. However, the company has now responded to a user on Twitter about the future of software updates for its existing phones with Google services.

Assuring a Huawei Nova 5T user, the company noted in its tweet that the latest development will have “no impact” on its existing phones. The Chinese phone maker has also promised that it’ll continue providing updates to existing devices.

It’s unclear, however, if existing Huawei phones with GMS will get updates for Google Play apps and services going forward. These are generally rolled out by Google directly and Huawei no longer has a license to conduct business with the company.

The OS and security updates that Huawei is referring to in its tweet might be what it can get through the Android Open Source Project. The firm definitely needs to provide more clarity on its plans. Meanwhile, Google remains silent on the matter – Android authority