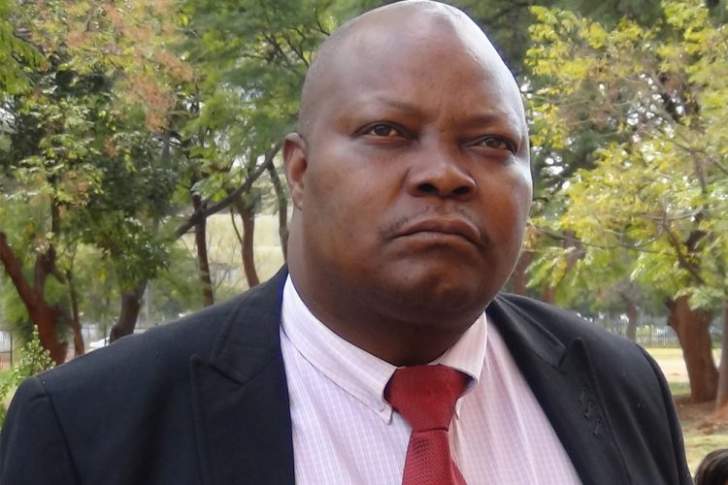 His arrest comes after the opposition leader went into hiding for weeks after the police summoned him together with other 13 activists for questioning.

Details of the reasons behind his arrest are still sketchy, but reports are saying he is accused of being part of the organisers of the foiled 31 July protest.