Mozambique: Victims of the Cabo Delgado attacks willing to collaborate with the FDS 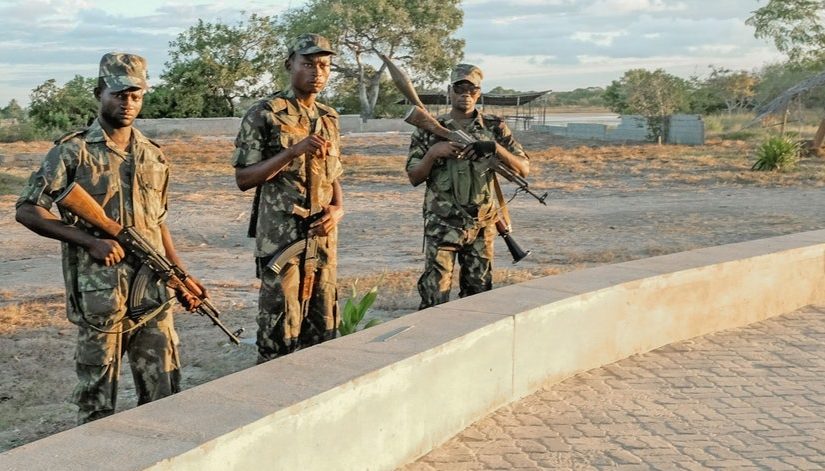 Some of those displaced to Zambézia by the terrorist attacks in Cabo Delegado have said they are willing to collaborate with Mozambique’s Defence and Security Forces (FDS), Radio Mozambique reports today.

Their interest was expressed this Tuesday in Mocuba during the meeting between Secretary of State in Zambézia Judite Mussákula and representatives of some of the families displaced from Cabo Delgado by the insurgency.

Speakers at the meeting said they were looking for an explanation as to why the insurgents had murdered defenceless people, and therefore wanted to help the Defence and Security Forces expel them from their area.

The Secretary of State in Zambézia believes that this collaboration could help the government identify the insurgents and put an end to the situation in the north of Cabo Delgado province.