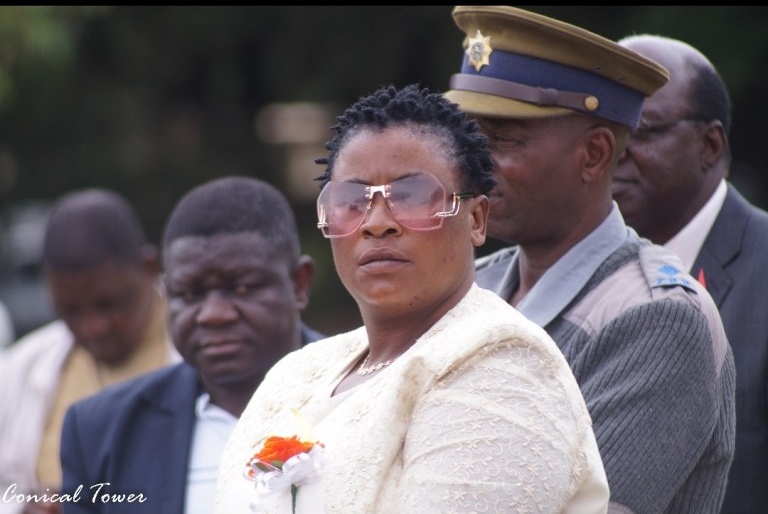 Sources who spoke to this publication said Mukarati created the rumours when she was contesting Kaseke to secure her seat. She is accused of fabricating a message on WhatsApp which alleges that Kaseke managed to snatch the seat from her grip due to her sexual relationship with Matemadanda.

The message also stated that Kaseke is pregnant with Matemadanda’s child and alleges that he used his influence in the party to assist Kaseke to win.

State of the Nation was reliably informed yesterday that Mukarati was summoned for a hearing by the recently elected Vice Chairperson of Harare Province Godwin Gomwe, who leads the disciplinary committee to answer these allegations.

“Mai Mukarati was summoned yesterday by Gomwe for hearing over allegations that she created messages bearing rumours that Kaseke is in a sexual affair with Matemadanda,”

“She is also alleged to have said Kaseke is bearing Matemadanda’s child, so the latter used his influence to help her win the seat” said the source who refused to be named.

Efforts to get a comment from the ruling party’s Vice Chairperson of Harare province Godwin Gomwe were fruitless as he was not answering his phone by the time of publishing.

Betty Kaseke is the wife of the former CEO of Zimbabwe Tourism Authority Karikoga Kaseke who is reportedly ill.