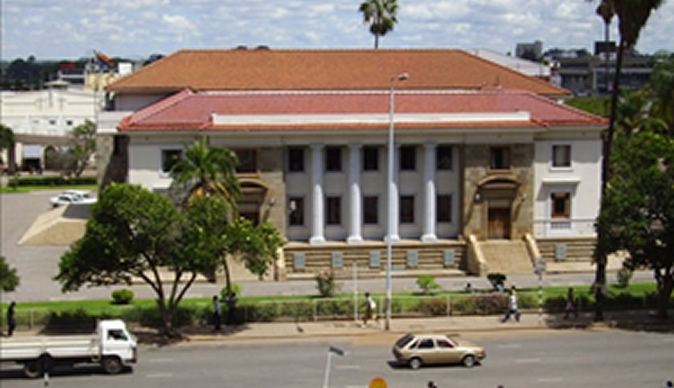 The dramatic events unfolding at Harare City Council where a total number of 20 councillors including the former Mayor, Hebert Gomba have been fired, and the arrest of former Town Clerk Engineer Hosiah Chisango over land scam allegations is compromising the local authority’s ability to deliver quality services to rate payers.

The dismissal of 11 councillors yesterday which followed the recent dismissal of 9 councillors means almost half of the 46 Wards in Harare have no representation in the local authority at the moment.

This means that for the time being, and until the ongoing drama is settled, half of these wards may not see any meaningful development and quality service delivery from the local authority.

The Capital City is currently faced with a myriad of challenges like water shortages, poor refuse collection, lack of clean and safe water for consumption and the fight to contain the current Covid 19 pandemic which has so far affected 3175 people in Harare as of 13 September 2020.

But all these challenges may never be addressed as most councillors who represented residents and influenced policies to rectify these problems have been booted out on politically motivated circumstances.

In an Interview with State of the Nation news, The Director of Harare Residents Trust Precious Shumba said the chaos at Harare City Council has nothing to do with service delivery, but is motivated with factionalism within a political party that has the majority number of councillors.

The Minister of Local Governance, Public Works and National Housing July Moyo once made a suggestion to establish a commission to run local authorities to enhance effective service delivery.

But Shumba said commissions are not an ideal solution for good governance at local authorities, saying devolution would work if fully implemented.

“Commissions, while they are provided in Section 80 of the Urban Councils Act (Chapter 29.15), they represent a reversal of the significant gains of providing for the implementation of Devolution in the Conctitution of Zimbabwe. Therefore, instead of appointing Commissions, the Minister of Loval Government and Public works should upscale his efforts to bring a more inclusive Devolution Bill to parliament so that it is fully implemented in Zimbabwe,” he said.