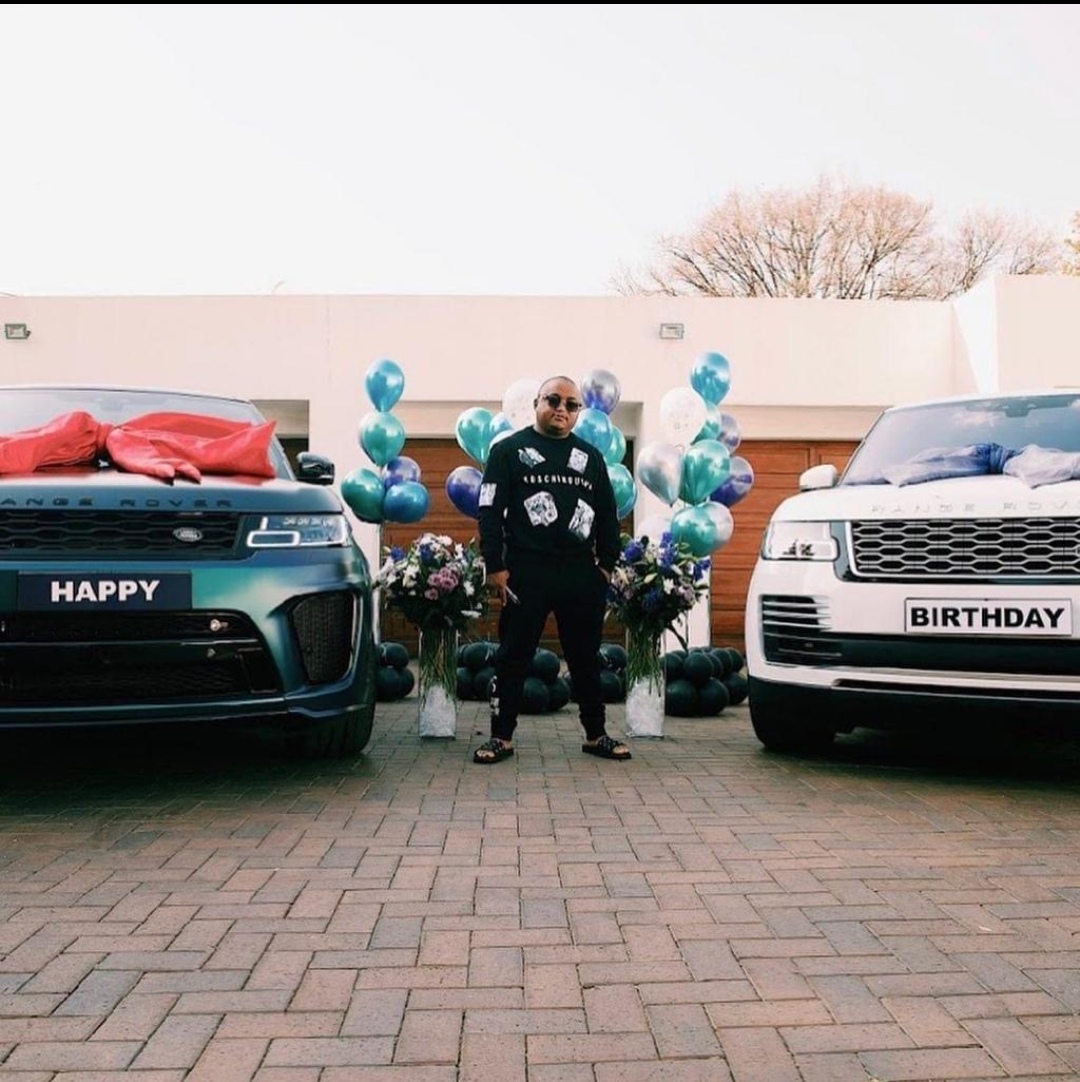 State of the Nation Reporter

Harare City Council is alleged to have awarded a multi-million dollar tender to Businessman Albert Dabambi to supply Covid 19 material without following due processes, with reports saying the former handpicked the latter’s company to supply the material while it is outside the government’s list of approved companies that supply Covid 19 Personal Protective Equipment (PPE) to state institutions.

State of the Nation understands that sometime in April, the government created a framework of companies that were designated to supply Covid 19 PPE to state institutions for it to work with legitimate suppliers in the country.

Sources told this publication that state institutions are not allowed to get supplies from companies outside the framework because it was created on merit after a lot of companies were screened.

Information we received from sources reveals that the deal involved Dr Abel Dzuke who is the Complience Officer at the local authority’s procurement department, who is alleged to have connived with Dabambi to lower the prices of his materials with a few cents to give council the justification to pick his company.

Although the publication failed to get details of the prices of the suits, information we obtained reveals that Dr Dzuke picked Dabambi’s company ahead of those that are in the framework. This saw Chief Albert securing the Usd$44 million dollar tender.

“Dr Dzuke picked Albert Dabambi’s company ahead of companies that are in the government’s framework list to supply Tyvek suits. This is against the due process because all government institutions are supposed to procure PPE from companies that are in the government’s framework. If due possesses were followed, Dabambi would not have secured that tender. But because he connived with Dr Dzuke, he got it fraudulently” said the source who spoke on condition of anonymity.

“We also heard reports that after securing the tender, Dabambi went on to re-evaluate the cost of the material he supplied which raised his payment from around Usd$44 million to about Usd$75 million. Council ended up taking funds from its service delivery account to foot for the gigantic cost and the payment was made in full to Dabambi” the source said.

When contacted for a comment, Dr Abel Dzuke neither confirmed nor denied the reports, but referred the reporter to City of Harare Supply Chain Manager Never Murerwa who was not answering his mobile phone by the time of publishing.

Albert Ndabambi was also contacted for a comment and told the reporter that he does not own Eqstra Hardware, hence he could not respond to allegations involving a company that is not his.

“I do not own Eqstra Hardwares. Given that scenario, do you think I am qualified to speak on the company’s dealings with any other third party? I’m sure the owners and directors of the company will not take that lightly,” said Ndabambi.

He also told the reporter that he will issue a statement to set the record straight on his relationship with the company in question.

Investigations which were carried out by the reporter reveal that Eqstra Hardware is registered under the name “Eqstra Trading” on the company’s CR 14 document.

The document gleened by the reporter shows that the company is owned by two individuals, Gretwin Chitauro who stays in Highfield and Samson Shingirirai Kunyarimwe who stay in Manyame Airbase in Harare.

Information we have gathered reveal that Harare City Council has a pending court case against Furbank Trading over the matter, which was placed before the judge.

“We are currently seized with a wide probe into several reports of corrupt activities in our local authorities across the country. So if such a matter was reported, I can confirm that it would be investigated”, said Makamure.

Ndabambi recently went viral on social media after announcing that he brought 2 brand new Range Rovers for his wife on her birthday. Sources said the money he used to buy the 2 expensive luxurious cars was from the proceeds he got from the tender.