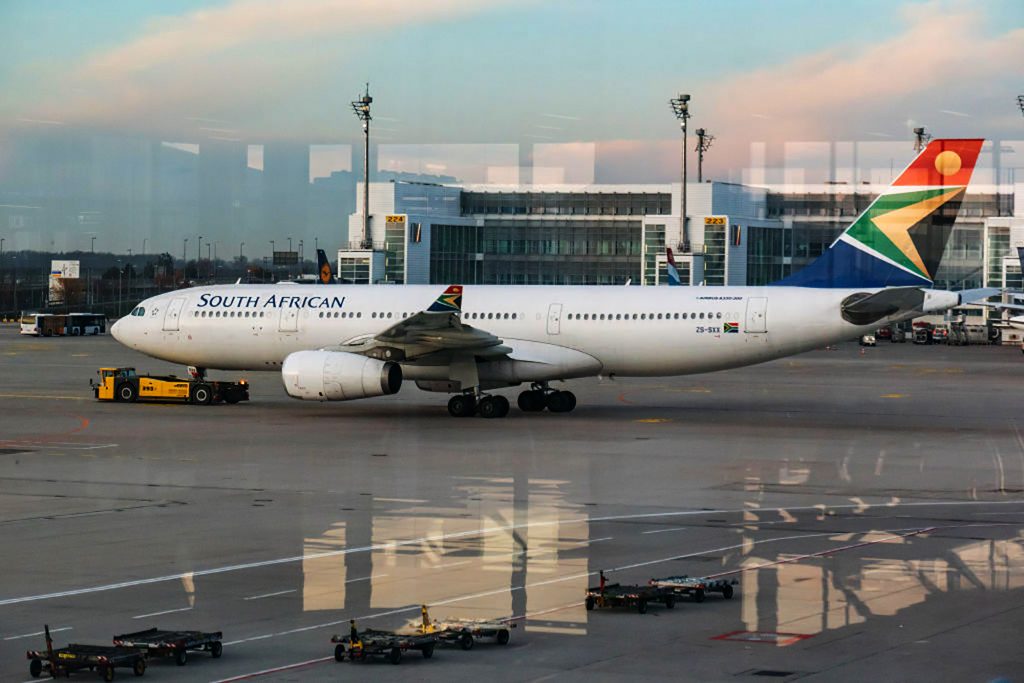 JOHANNESBURG (Reuters) – South Africa has pledged 10.5 billion rand ($650 million) to South African Airways (SAA), one of the administrators of the ailing state-owned airline said on Friday.

The administrators took control of SAA in December after almost a decade of financial losses and have been trying to keep it afloat as the coronavirus pandemic compounds its longstanding problems.

Administrators published a restructuring plan in June, but the more than 10 billion rand required for it to work has not materialised since the airline’s creditors approved it in July.

Administrator Siviwe Dongwana told a creditor meeting called to discuss the funding issue on Friday: “We have since received a further communication from government with the support of the National Treasury that indicate that there is a very clear cabinet commitment to provide funding to SAA to the tune of 10 and a half billion.”

“The letter also articulates that the mechanisms and the timelines are yet to be finalised,” he added.

Dongwana added that next week the administrators would advise creditors and other affected parties about the outcomes of further talks with the government on the time frame for the SAA funding.

Based on those talks, the administrators would assess whether there was still a possibility of SAA being wound down or liquidated. “If the funds flow early enough, then they eliminate the need to deal with the issue of a wind-down or a liquidation,” Dongwana said.

The Department of Public Enterprises (DPE), the ministry responsible for SAA, said on Friday that it was finalising funding for the airline and an announcement would be made in an Adjustments Appropriation Bill that would be introduced to parliament soon.

“The national carrier will not be liquidated,” the DPE said, adding lenders would also be approached to finance the restructuring and layoffs.

The National Treasury acknowledged a Reuters request for comment and said it would respond.