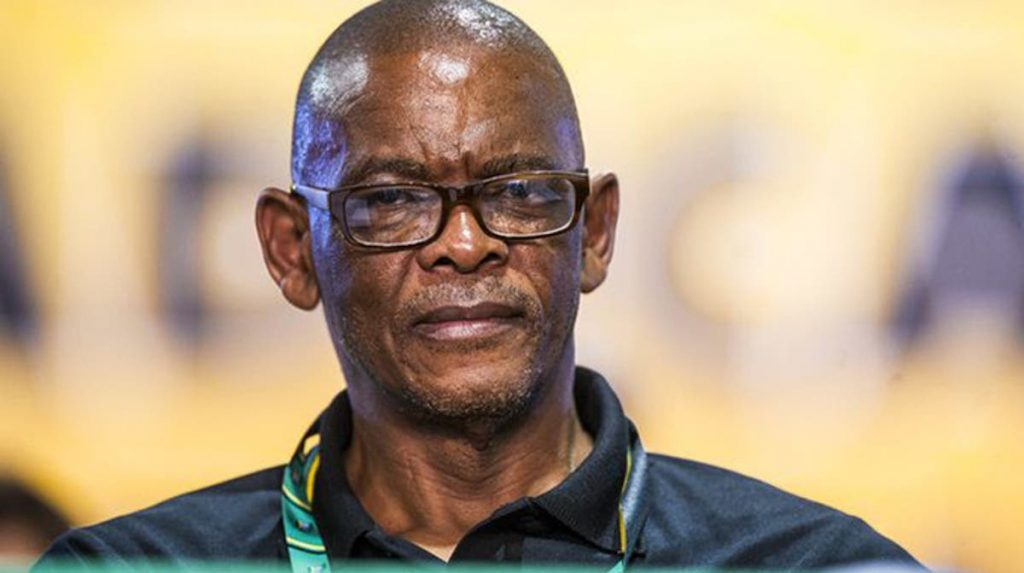 South Africa – Hawks Spokesperson Brigadier Hangwani Mulaudzi has dismissed reports that dominated the South African media yesterday of the impending arrest of ANC’s Secretary General Ace Magashule as fake, describing the information as a malicious intent to undermine the integrity of the organisation.

Yesterday, the South African media was awash with reports that Magashule was issued a warrant of arrest over his role in the controversial Vrede Dairy Farm project where he is alleged to have failed to exercise oversight relating to the Vrede Dairy Farm investigations.

The reports come at a time where factional wars have deepened in ANC. It is alleged that South Africa’s President Cyril Ramaphosa is mooting plans to use law enforcement agents to extinguish some top leaders who are perceived to be former president Jacob Zuma’s loyalists, and those with ambitions to challenge his autonomy in the party.

Magashule is alleged to be among Ramaphosa’s list of leaders he intends to axe from the party.

Sources said Ramaphosa intends to use organs like the S.A Revenue Service (Sars), the National Prosecution Authority (NPA), and Hawks to repackage old allegations to launch investigations, charge them criminally or subject them to calculated leaks in the media.