Pochettino may be the man for Man Utd’ – Pressure on Solskjaer likely to increase, says Berbatov 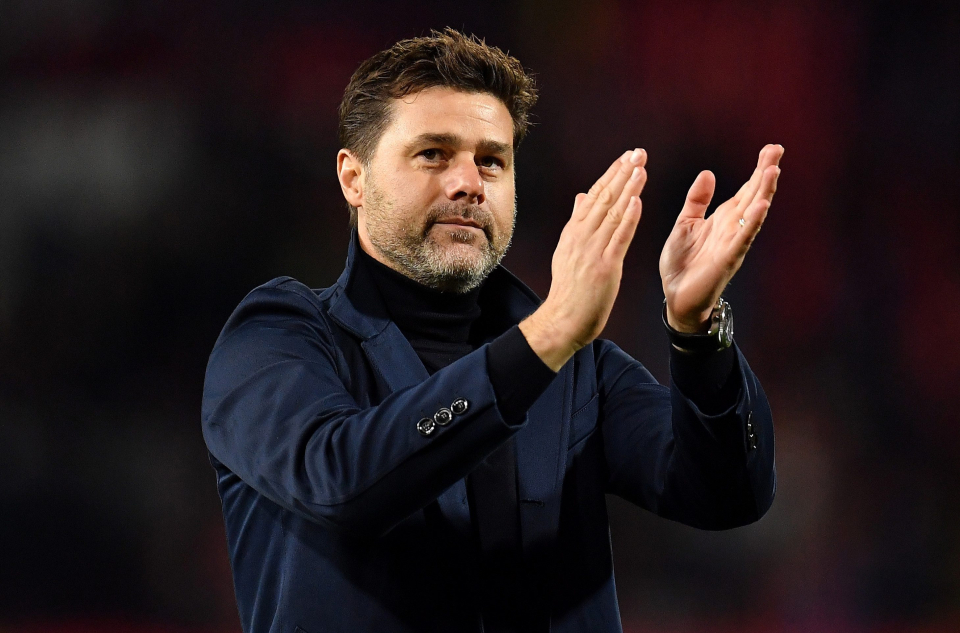 “One of football’s finest coaches” could soon be handed the managerial reins at Old Trafford, according to the former Red Devil

Mauricio Pochettino “may be the man” for Manchester United, accordiong to Dimitar Berbatov, who thinks the pressure Ole Gunnar Solskjaer finds himself under will likely increase as the season progresses.

Solskjaer was a popular appointment at Old Trafford when he replaced Jose Mourinho in the hotseat on an interim basis back in December 2018.

The Norwegian impressed enough in his first four months at the helm to earn a permanent three-year contract, and has since set about trying to shape a squad capable of reviving the glory days of the Sir Alex Ferguson era.

A third-place Premier League finish in 2019-20 raised the mood of optimism among supporters, with big-money signings Harry Maguire, Aaron Wan-Bissaka and Bruno Fernandes all having a positive effect on the team, but results and performances have taken a turn for the worst at the start of the new campaign.

The Red Devils have only picked up three points from a possible nine, while shipping 11 goals in three matches, including six in a humiliating home defeat to Spurs on Sunday.

Solskjaer’s tactical nous and coaching ability have been called into question in the wake of that result, and calls for Pochettino to be drafted in as his replacement have started to resurface.

The Argentine was heavily linked with the top job at United after being sacked by Tottenhamlast year, but the Red Devils ultimately decided to keep faith with Solskjaer.

Berbatov believes Pochettino may be eyeing Solskjaer’s position, which he can see coming under serious threat if the 47-year-old can’t turn the team’s fortunes around after the international break.

Ole Gunnar Solskjaer has taken some criticism recently, I can understand why the odds say he is the most likely manager to leave his post, especially if they continue down this road,” the former United frontman told Betfair.

“The pressure on him will only continue to grow, and if they continue to fail to win points, the point will likely come where action is taken. I believe he is still fine for the job personally, and we will have to see.

“To me, it is amazing that Mauricio Pochettino is available for this job, one of football’s finest coaches in my opinion.

“You can say maybe he waited for this job, but that is very risky for a manager to do, and I cannot believe another club hasn’t snapped him up.

“Pochettino may be ‘the man’, but at some stage, they were all ‘the man’ – [David] Moyes, [Louis] van Gaal, [Jose] Mourinho, all were the next saviour at one stage.

“For United fans, I would say that every single person connected to the team in any way are all suffering.

“The ones that will express their feelings the loudest will be the fans, and I can understand this. United are led by people who want success for the club, and the glory days will return, of that there is no doubt – just when that is, is the question.” Goal.com