Deon Geyser appointed as the new CEO at Liquid Telecom S. A 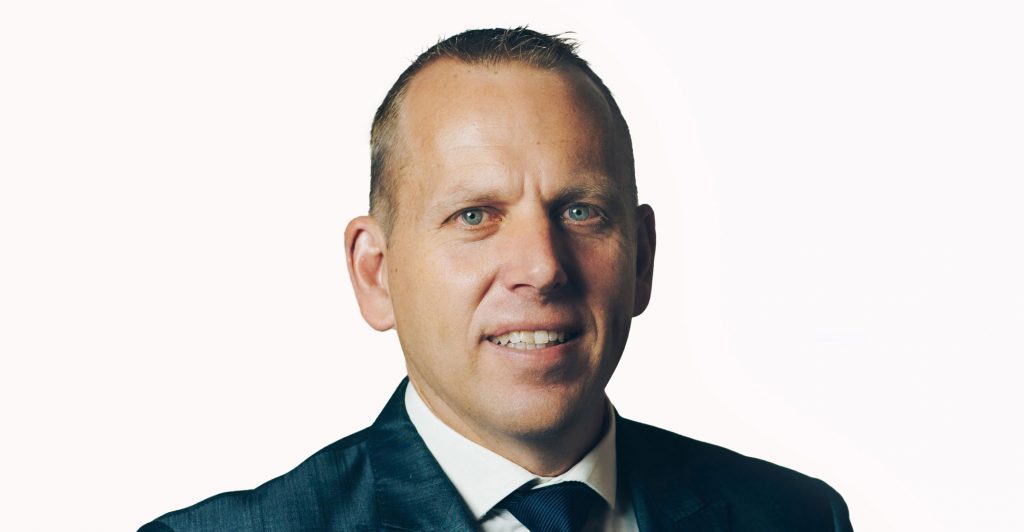 Liquid Telecom has appointed industry veteran Deon Geyser as CEO of its South African operation, replacing Reshaad Sha, who left in August to launch his own company.

Geyser will, however, only start the job on 1 January 2021. Since Sha’s departure, the company has been led on an interim basis by Craig van Rooyen.

One of Geyser’s first jobs will be overseeing Liquid’s repositioning as “Liquid Intelligent Technologies”.

“Geyser has worked in the ICT sector for 18 years, including at emerging-markets cellular group Millicom and at German technology giant Siemens”

TechCentral reported in August that Liquid is going through a major overhaul aimed at expanding its service offering to clients beyond simple connectivity solutions.

As part of this overhaul, Liquid Telecom Group – the Econet Global-owned parent of Liquid Telecom South Africa – will be renamed Liquid Intelligent Technologies. The name change is expected to take place this month.

Geyser has worked in the ICT sector for 18 years, including at emerging-markets cellular group Millicom and at German technology giant Siemens. He most was recently in a senior regional role at Nokia.

Geyser holds a master’s degree in engineering management as well as bachelor’s degrees in electronic engineering and IT from the University of Johannesburg – TechCentral.