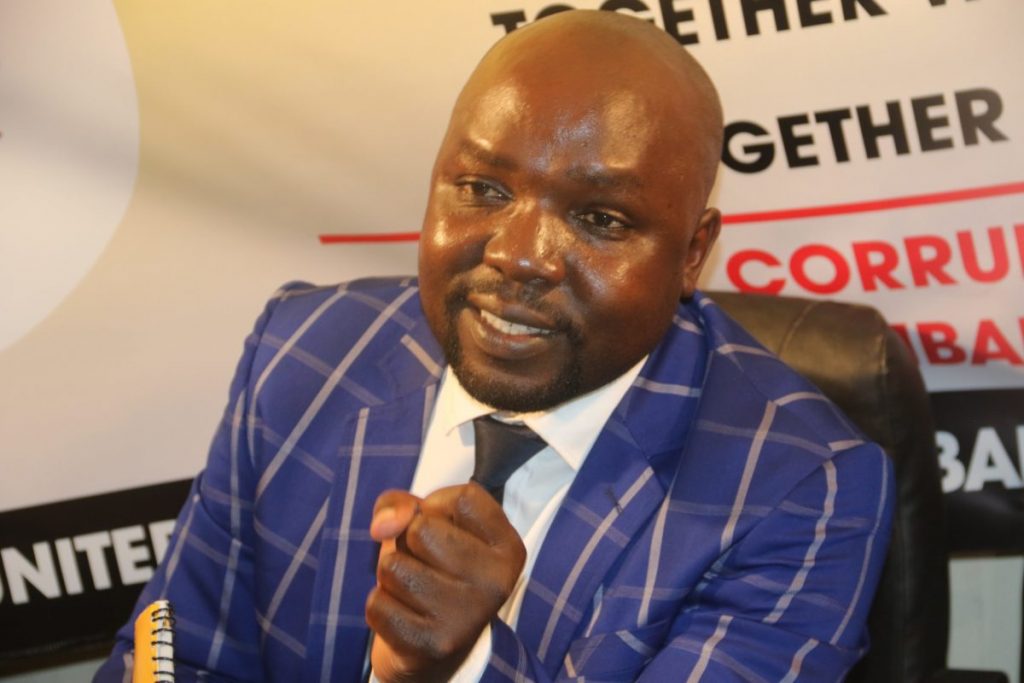 Harare magistrate Mr Ngoni Nduna who presided over his matter ruled that his bail refusal was to safeguard his safety after he surrendered himself to the police.

Tsenengamu allegedly told the police that there were people who were stalking him when he handed himself to the authorities.

Tsenengamu surrendered himself to the police after spending months in hiding from the law enforcement authorities who had called him in for organising the 31 July protest.