MOTLANTHE: ZUMA IS GETTING BAD LEGAL ADVICE IN ZONDO SPAT 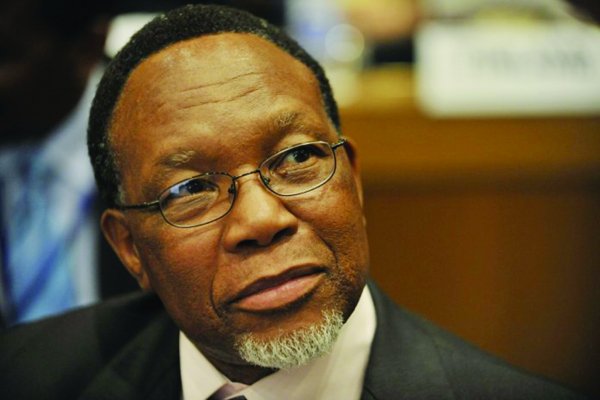 Zuma’s foundation claims that Zondo is obsessed with the former president, that it’s out to humiliate him and that it’s already found him guilty.

The Jacob Zuma Foundation attacked the inquiry after the former president failed to appear before the commission as scheduled last month. A summons was issued for Zuma to appear at the commission in November. Zuma then demanded that Zondo recuse himself.

Motlanthe said that the judiciary should never be attacked.

“For a former head of state to engage basically in a public altercation or a spat and attack the deputy chief justice of the highest court in the land is unseemly and sometimes I get a sense that his legal team is not giving him good advice,” said Motlanthe – EyeWitnessNews