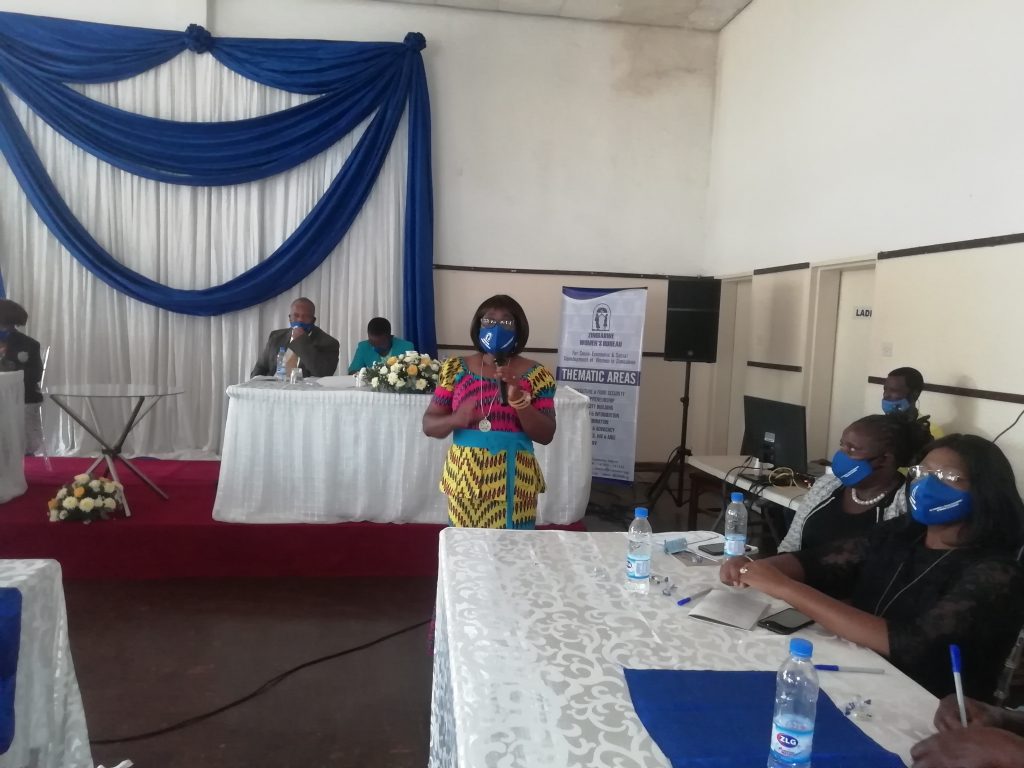 Zimbabwe Women’s Bureau (ZWB) said Border Control Authorities like Zimra officials and security officers are inflicting serious forms of abuse to female cross border traders at the country’s entry points, and called on the chapter 12 Commissions to urgently chip in to protect them.

In a statement on Wednesday, ZWB Board member Gracia Mashingaidze said 30% of their 25 000 members who are cross border traders have faced many forms of abuses at the country’s border posts which include sexual harassment, emotional abuse and gender based violence from border control officials when they are only trying to make a living for their families.

“ZWB is greatly concerned at the manner in which government officials have often put the informal cross border traders in compromising positions that abet corruption and implore the chapter 12 Commissions to look into these issues. ZWB members are bemoaning incessant searches by Border Control Authorities well beyond the border zones, hindering free movement, and the incessant soliciting of sexual favours by authorities in various departments at ports of entry.

“While engagement is going on with the Chapter 12 Commissions, ZWB calls upon duty bearers and responsible government departments to desist from inflicting various forms of Gender Based Violence which include sexual favours, verbal and emotional abuse and soliciting bribes from informal cross border traders who are only seeking to make a living for their families,” she said.

Mashingaidze revealed that most women who have been abused at border points are afraid of reporting the perpetrators to law enforcement agents and relevant authorities due to the fear of destroying their marriages, families and relationships as they do not know how their spouses will react which results in offenders walking free.

“Most of our members speak about their experiences at borders on our workshops, but are afraid to report
to the police and relevant authorities because they are afraid of losing their marriages and families as they do not know how their husbands and family members may take it.

“But ZWB commits to ensuring that complaints against such vices among government departments are taken up with the relevant Commissions to ensure redress and thus warns all involved in such vices to continue such malicious practices at their own peril,” she said.