Gringo succumbs to stage 4 cancer of the stomach 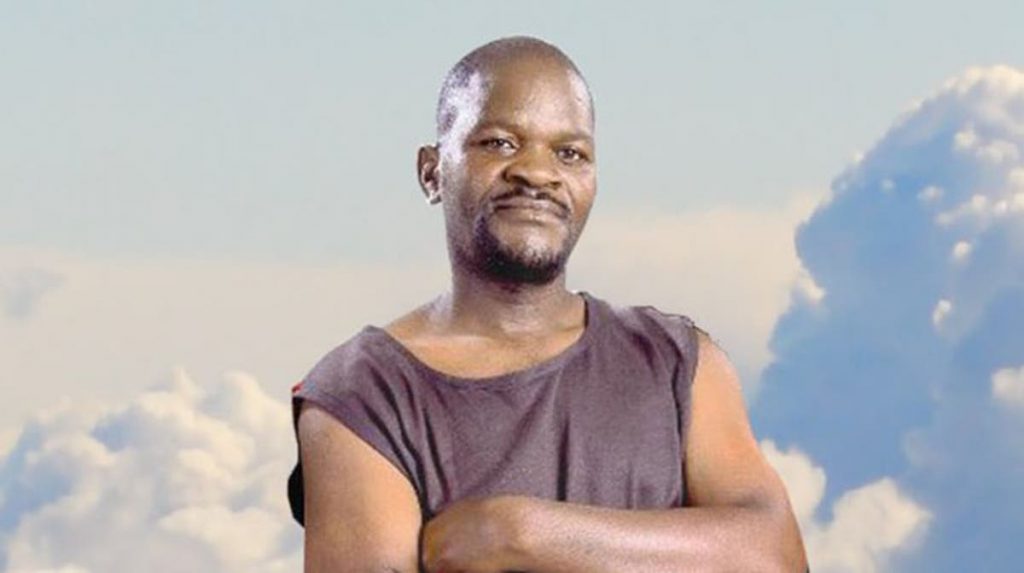 Veteran comedian and actor Lazarus Boora, popularly known as Gringo passed away today from cancer of the stomach which had reached stage 4, State of the Nation has learnt.

The Actor was admitted at Westview clinic where he was receiving treatment for intestine obstruction (tesnel), sitting discomfort, backache, hearing and talking difficulties.

Sources told this publication that it came to light that Gringo had cancer yesterday when the actor was taken for a scan in Ruwa after facing severe pain.

“Yesterday Gringo was taken to Ruwa for a scan after he faced severe pain. The results came showing that he had cancer of the stomach which had reached stage 4 and had spread to other organs in his stomach,” said the source who spoke on condition of anonymity.

The actor is said to have passed away today in the morning.