Ginimbi to get a huge send off, as friends plan to host a music Gala in his honour 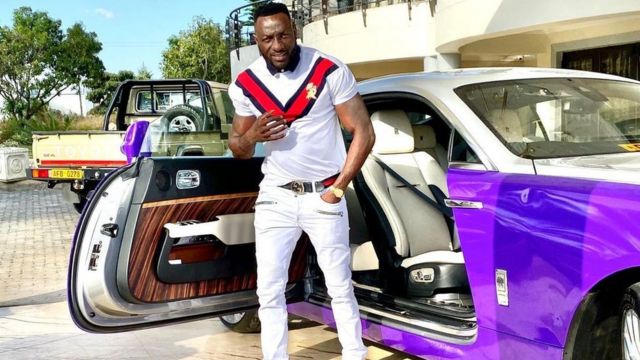 Flamboyant Businessman and socialite Genius Kadungure is set to receive a big send off, with reports saying his friends are mooting plans to hold a music gala in his honour.

Highly placed sources told State of the Nation that Ginimbi’s body is going to be paraded in Harare Central Business District tomorrow before it is taken to his Domboshava mansion where it will spend a night before burial which will be held on Saturday.

Highly placed sources also told this publication that Ginimbi’s friends are also going to hold a music gala tomorrow in his honor.

A letter gleaned by this publication reveals that the event has been cleared by Marondera police, but details on artists that will perfom on the gala are still sketchy.

Highly placed sources told this publication that Businessman Mike Chimombe is among the frount runners of the event.

Chimombe was one of Ginimbi’s best friends. When contacted for a comment, Mike Chimombe confirmed the development.

“I can confirm that there will be a music gala to honour Ginimbi’s life. The Gala will be held tomorrow,” said Chimombe.

Ginimbi’s body is expected to leave Doves funeral parlor tomorrow where it is currently lying in state.