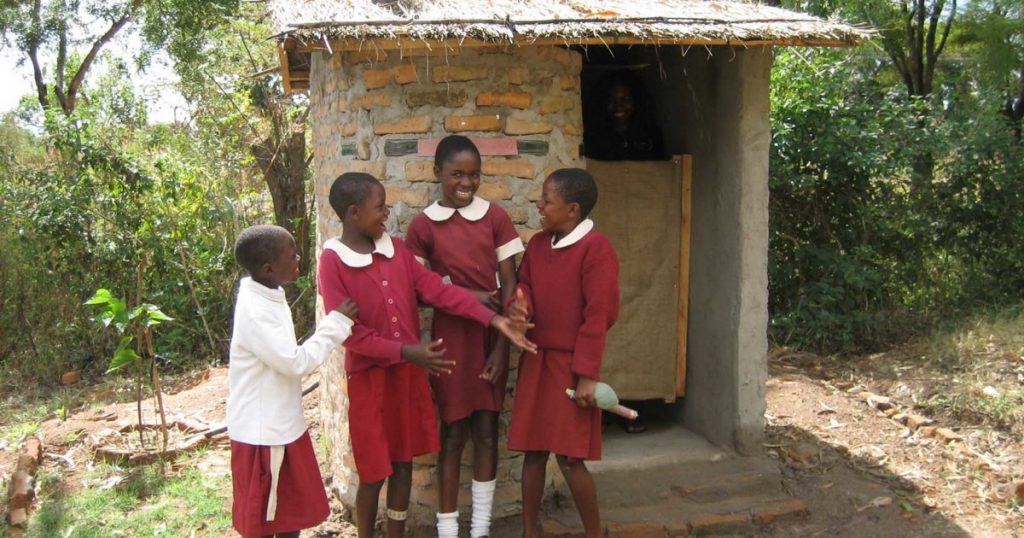 The unavailability of sanitary towels and pads in rural areas is forcing female students to drop out of school at the onset of menstruation, a parliament official has revealed.

The Director of the Parliament’s budget office Pepukai Chikovore said the unavailability of friendly menstrual health facilities at rural schools is affecting 72% of school girls in rural areas who do not use commercial sanitary wear resulting in them resorting to unhygienic means.

“About 72% of schoolgirls in rural areas do not use commercial sanitary wear. These end up resorting to unhygienic means, while 62% miss school every month while menstruating, ”said Chikovore

Chivore, who was addressing stakeholders at a meeting on gender sensitivity in the education budget which was organised by Education Coalition of Zimbabwe (ECOZI) and Plan International said there should be a supply of safe water and latrines at schools in line with the requirements of the constitution.

“We call for supply of safe water and latrines at schools in line with the requirements of section 4 of the Education Amendment Act on provision of other menstrual health facilities to girls in all schools to promote menstrual health,” Chivore said.

According to Chikovore, women constitute 60% of the illiterate adult population, with most of them dropping out of school due to several reasons. He called for more funds to be allocated towards menstrual facilities to help female students.

Zimbabwe has joined other African countries like South Africa, Botswana, Lesotho, Zambia and Kenya in providing free sanitary towels to schoolgirls, who cannot afford to buy their own.