Zimbabwe’s economy to grow by 7% this year, “ Mthuli 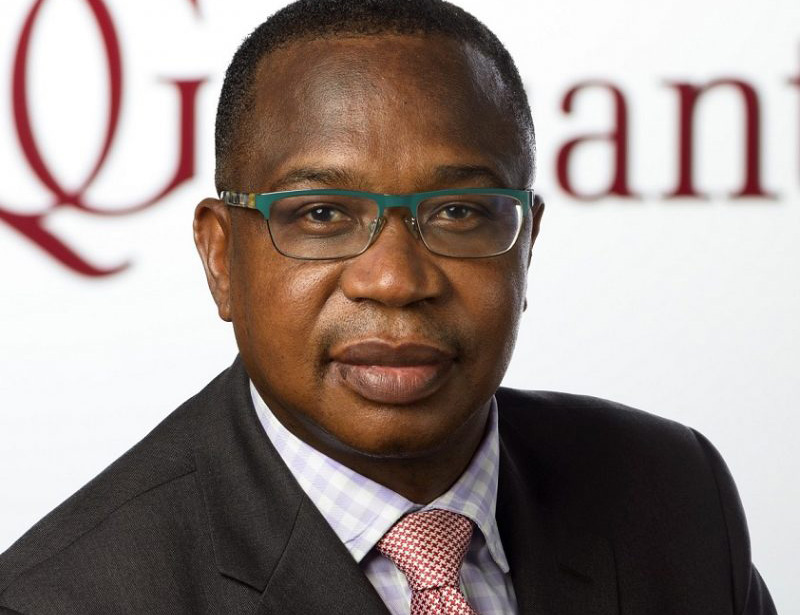 The Minister of Finance and Economic Development Professor Mthuli Ncube said Zimbabwe’s economy is expected to grow by more than 7% this year, its growth stirred by a stable currency and viable agricultural sector.

Addressing a meeting with the Insurance and Pensions Commission (IPEC), Professor Ncube said the country is registering a significant inflation decline owing to a stable forex exchange rate which led to various sectors responding positively.

“Various economic sectors have respondent positively. look at agriculture which is revering economy, it has recovered quite spectacularly.

“Mining as well, which is quite stable, in fact, we are probably on the verge of a commodity super-cycle. The manufacturing sector as well; look at (industrial) capacity utilisation numbers, those are rising,” said Professor Ncube.

“Exchange rate stability is the most important thing because that engenders predictability in the economy, then it also ensures value preservation in domestic currency,” Minister Ncube said.

The Minister said government will procure 7.5 million Covid 19 vaccines between now and September to help the country reach its heard immunity of 60%.