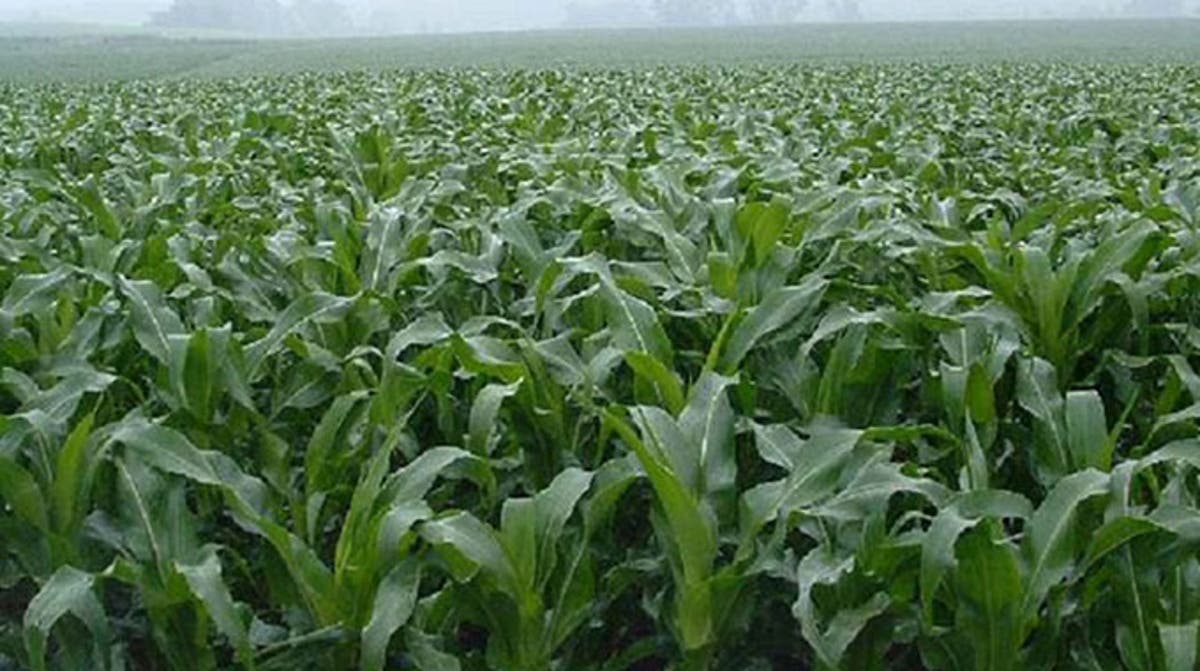 The Agricultural Bank of Zimbabwe (Agribank) is  embarking on an ambitious program to procure $5 billion from the market to finance the 2021/22 summer cropping season, a significant increase from the $300 million raised in the previous season.

The bank has reaffirmed its commitment to continue raising agro-bills and will target raising more resources to expand financial support to the productive sectors of the economy.

In a statement accompanying the bank’s financials, Agribank’s acting chief executive Elfas Chimbera said the bank’s loans and advances amounted to $4,7 billion during the six months to June 30 2021 from $2,3 billion recorded in the prior period, reflecting expansion in support of the productive sectors.

“The bank increased its participation in the agricultural sector on the back of a good rainfall season, resulting in tremendous growth of the loan book especially for small scale farmers in the tobacco and sugar cane sectors.

Agribank recorded a profit of $334 million during the half year ended June 30, 2021 compared to $43 million recorded in the prior period anchored by a marked growth in loan book, fees and commissions income.

“The reviews of fees and bank charges at the end of prior year 2020 supported the non-funded revenue streams of business.
“However, this was inadequate to compensate for the COVID-19 induced reduction in transaction volumes,” Chimbera said.

The COVID-19 environment has challenged the financial institution to fast-track digitisation strategies and embrace contactless banking.