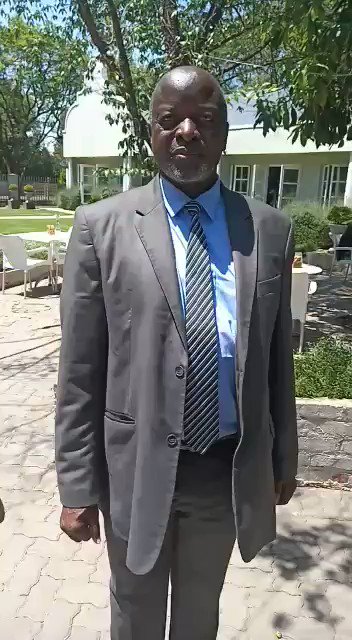 Zanu PF legislator for Bikita South Constituency Josiah Sithole has bemoaned the poor mobile network services in rural areas as a major problem causing the communities to remain backward in communication and development.

Speaking to State of the Nation news, Sithole said poor mobile network services are hindering rural dwellers from enjoying benefits like improved communication, access to E – learning facilities for school going children and the use of mobile banking for rural farmers that come with network availability.

“The unavailability of good mobile network services in rural areas is a major problem especially in my constituency as it is hindering the development of the area.

“For instance, in Bikita South there are 36 Primary Schools and 12 Secondary Schools, most of which do not have good network connectivity. The children in the area could not utilize E – Learning during the Covid 19 lockdown period and this has affected their development.

“We also have cotton farmers who are being affected alot by this problem. They receive money for their yields in their mobile lines and banks. But its difficult for them to get notifications upon receiving their payments because of poor network. So they end up traveling to growth points just to check their balances which is bad,” said Sithole.

He also said communicating with his constituents is a major challenge as the majority of them are located in areas were there is no network reach.

” Right now i can say 80% of Bikita South has no network coverage. This makes it extremely difficult for me to have direct communication with the people i represent. Most of the times i have to be there on the ground to hear their concerns.

“But there are instances where people would encounter serious emergencies for instance, if a house is robbed, its difficult for people to call the police to immediately attend the scene.

“But this is something which can be improved when network is available because people can easily call the police, doctors or even me to say their issues,” he said.

The legislator revealed that he has made several engagements with Mobile network providers like Econet to set up network boosters in his constituency but to no avail.