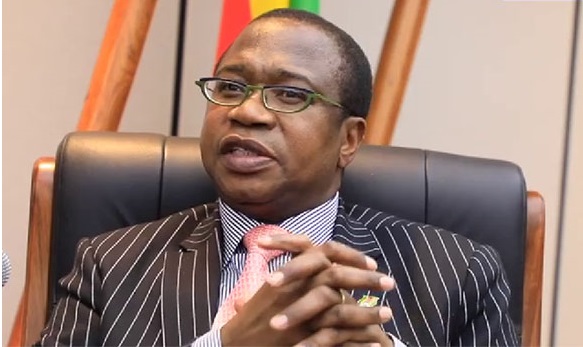 The Finance Ministry has issued a statement saying it has made substantial progress on attracting domestic and foreign investments, a move that will promote economic growth.

In a statement, the Ministry said several companies have benefitted from guarantees issued by the government under the $18 billion Covid-19 Stimulus package, to expand operations.

“Under the second republic, there has been massive investment particularly by private sector players. To mention a few examples New Coal Mines, New Coke Oven Batteries and Power stations have been established in Hwange. Zimbabwe will become a net exporter of electricity by 2025,” the statement reads.

Ministry of Finance also revealed that many private organizations have expanded their production.

“Lafarge Zimbabwe has expanded installed cement production from 480000 tonnes per annum to 1 million tonnes p.a. Generally players in the cement sector have all reported growth in demand due to the increased levels of construction activities in the country by both households, industrial players and public sector infrastructure projects.

“Varun Beverages has expanded plant and capacity in the sarkling and non-alcoholic beverage sector. Virtually all Beverage sector players have seen increased demand and volume growth particularly for the alcoholic, sparkling and maheu beverage brands.

“Industrial players across the food and FMCG sectors have all reported that they have experienced strong volume growth and revenue recoveries (Nestle, Willowton, Mega foods, Innscor, ProGoup, Dairiboard, Dendairy just to name a few)”, reads statement.

The Finance Ministry said the foreign investments that were realized in the country include the following: US$25 million oil and gas exploration-Muzarabani by Invictus Energy Ltd and a US$ 50 million investment, by a UAE Company, involving the purchase and complete refurbishing of Meikles Hotel, Harare.

“US$ 20 million Mauritian investment into the processing of cooking oil, stock feeds and grain milling,”

Speaking during a webinar on Zimbabwe’s Economic Recovery Path-Reforms, SDR and Priorities on Thursday, The Minister of Finance and Economic Development, Professor Mthuli Ncube said,

“Government is working with private sector and regulators which fall under its purview are working hard to create micro-institutions that enable and facilitate investments by private sector, whether on an exchange or specific instruments”.