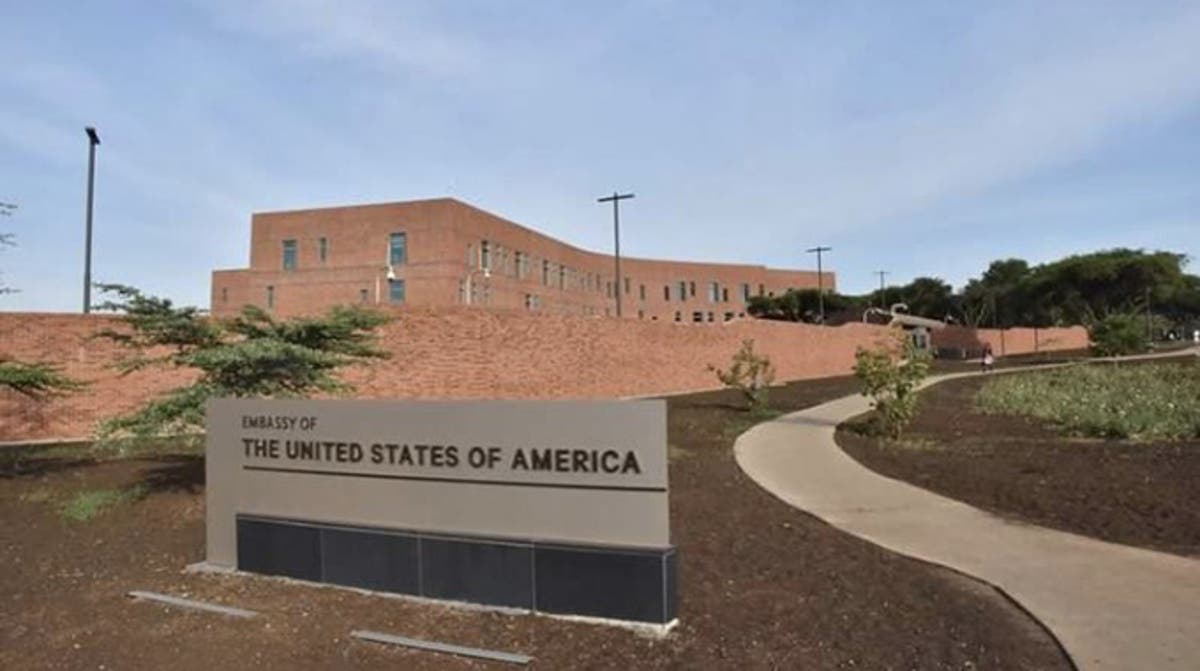 The United States Embassy has questioned government’s reluctance to hold By-elections to restore MDC – Alliance legislators who were booted out of parliament, a development which left thousands of people without representation.

So far 42 Legislators aligned to the Nelson Chamisa led Mdc Alliance were recalled from the August house after a leadership wrangle with his bitter rival Douglas Mwonzora ensued. The recalled MPs are supposed to be replaced through by-elections according to the country’s law. But government is on record saying it is holding them back to contain the spread of Covid-19 which has sofar claimed 4 592 people from the day the first case was recorded in the country last year.

Writing on its official Twitter account, the U. S Embassy asked when Zimbabwe would resume by – elections, saying the parliamentary vacancies have left thousands of voters without representation in Parliament which robs them of their right to representation

“When will the Zimbabwean government resume by-elections? Long-standing parliamentary vacancies have left over 754,000 voters in 26 constituencies without elected representation. Only by-elections will restore these citizens’ rights to representation,” reads the tweet.

The Embassy highlighted that elections can be held amid the Covid-19 pandemic as demonstrated by countries like Zambia, Malawi and the U. S. A which held elections during this period.

“Many countries have held elections despite the pandemic, including Zambia, South Africa, Malawi, and the United States, demonstrating that COVID-safe elections are possible. We are confident Zimbabwe can do the same, “ reads the tweet.

This did not go well with the Permanent Secretary in the Ministry of Information, Publicity and Broadcasting Services Nick Mangwana who advised the Embassy to register its queries with the Ministry of Foreign Affairs.

“Surely, the US Embassy knows where the Ministry of Foreign Affairs is located. Should there be a need for a conversation on this subject you can easily engage them and get a briefing. These highly inflammatory tweets are as much disrespectful as they are unnecessary,” reads the tweet.

The two countries have a long history of acrimonious relations caused by differences in political, economic and foreign interests. On several occasions, U. S. A accuses the Zimbabwean government of failing to respect the tenants of democracy, human rights and rule of law, something which the latter denies as it also accuses the former of mingling into its internal affairs to effect regime change.

The two nations are yet to reconcile since the introduction of the re – engagement policy by Zimbabwe aimed at mending relations with hostile countries.