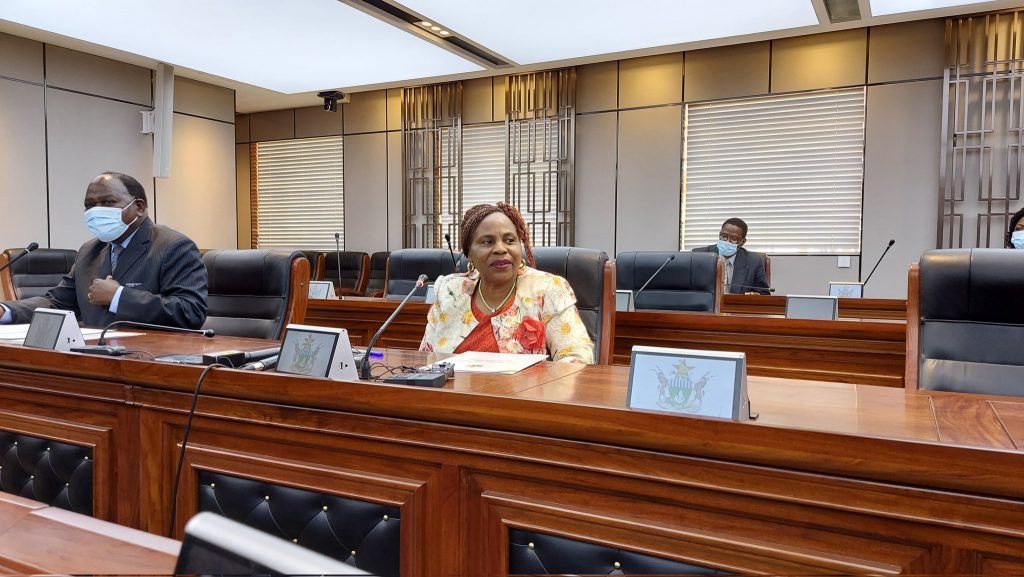 Government has adopted the Mid-Year Performance Review of the National Development Strategy 1 (NDS 1): 2021-2025 which covers the fourteen National Priority Areas of the NDS 1.

The Mid-Year Report is the second report after the First Quarter Report presented in May 2021 and is a critical component of the Strategy’s monitoring and evaluation framework.

Speaking at the recent Post-Cabinet Press Briefing, Minister of Information, Publicity and Broadcasting Services, Monica Mutsvangwa said that in spite of the challenges posed by the COVID-19 pandemic, national economic performance is expected to remain strong.

“Projections are therefore that, if the current growth trajectory is sustained, there is a high probability that the respective Ministries, Departments and Agencies, and NDS 1 Thematic Working Groups will be able to meet their national targets for 2021,” Mutsvangwa said.

Mutsvangwa said a synopsis of the performance review indicates that, under the Economic Growth and Stability pillar, the GDP growth rate for 2021 has been revised upwards from the initial projection of 7.4% to 7.8%.

“Budget surpluses were recorded in both the first and second quarters, with revenue performance above targets, while expenditure slightly exceeded the projected target.
“The declining trend in inflation was also sustained during the second quarter, with quarterly inflation averaging 149% against the targeted 228%,” Mutsvangwa said.

Other highlights include; in the Moving the Economy Up the Value-Chain and Structural Transformation focus area, an increase of capacity utilisation rates from 47% in 2020 to 56% was registered.

“Under the Infrastructure and Utilities pillar, remarkable progress was registered in road infrastructure rehabilitation under the Emergency Road Rehabilitation Programme 2 (ERRP 2).
“in the Image Building, International Engagement and Re-engagement pillar, two community radio stations were operationalised, 76% national radio coverage was achieved and all the targeted awareness campaigns were aired on the major media platforms,” she said.

Government also launched eight Innovation Hubs, one Science Park and four Industrial Parks were established during the first half of 2021, with the Verify Engineering Medical Oxygen and Nitrogen Gases Plant having been completed and commissioned.

“Government will not leave anyone behind in the implementation of the National Development Strategy 1: 2021-2025,” Mutsvangwa said.