Cottco loses millions worth of cotton to uncontrolled fire 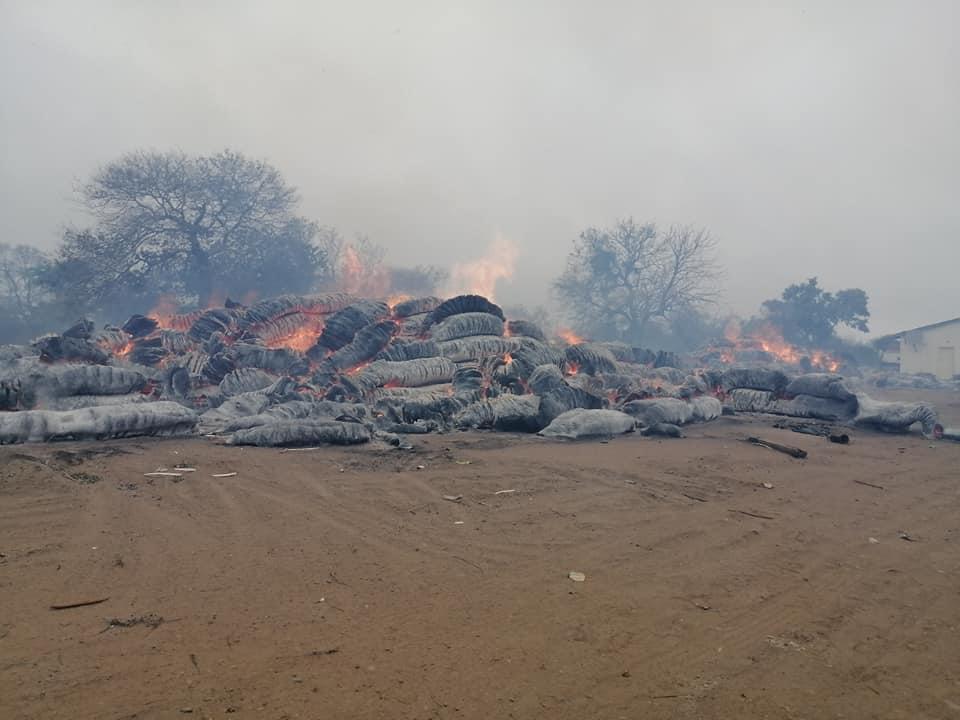 State-run cotton dealer, the Cotton Company of Zimbabwe (Cottco) has lost cotton worth US$2 5 million from an uncontrolled fire which broke out at one of it’s toll ginning sites in Chipinge.

In a statement, Cottco revealed that the fire broke out in the early hours of yesterday at Checheche growth point.

“The fire was detected by a truck driver near the ginnery who immediately alerted the guards and management,” Manamike said.

It has been revealed that the fire fighting operation was hampered by strong winds that were being experienced in that area at the time.

“The fire is still raging on as fire fighters continue with their efforts to completely extinguish the fire.

“The cause of the fire has not yet been established and investigations are underway,” he said.