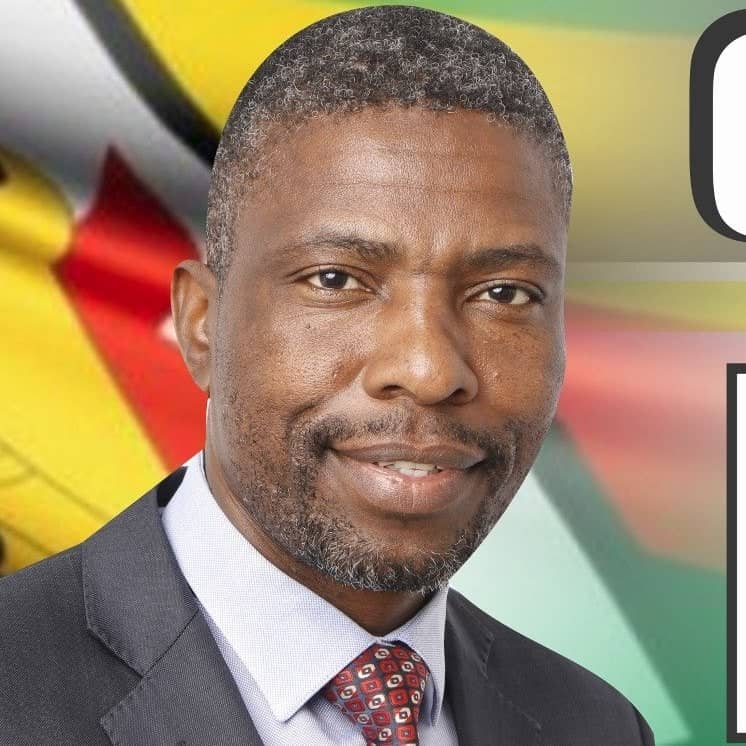 In the charts, Dexter Nduna , a member of the Parliament’s Public Accounts Committee (Pac) is allegedly soliciting for a forex line which most illegal forex dealers use for to push large volumes of money. However, Nduna claims his wife, who “supplies the Airforce with provisions”, needed the line to purchase bulk airtime.

“My wife does value addition to the meat slaughtered at my abattoir in Chegutu at her butchery and also supplies the Airforce with the provisions, so tonight she asked me to talk to someone who can help her get bulk airtime from four Econet if you do not mind for wholesale in Chegutu and nationally”.
Nduna’s message read.

Tawanda Nyambirai, the recipient of the message made a very blunt and unfavourable response to the Honorable MP;
“I have no role or influence in the management of Econet Honorable. I just act as their lawyer at times. I am sorry, I won’t be able to assist”.

In a clearly chagrined mood, Nduna returned an egotistical, dictatorial and cynical message ;

“It would help to direct me to the ceo or such position but I’m sorry for hassling you on this matter”.

A source revealed that it is from this point that Nduna went on a vendetta spree against Econet Wireless to the point of abusing his parliamentary power to drag Econet owner, Strive Masiyiwa to a parliamentary hearing over leased land.

It is suspected that Nduna wanted the bulk airtime lines which are being abused by forex dealers to facilitate illicit forex transactions . This came up as there is no answer to the question on how a meat entrepreneur (Nduna’s wife) would demand or desperately require a bulk airtime line?

“His actions are not even genuine and neither are they driven by National objectives. He is just pushing a personal agenda. Look, It all started when he was denied a forex line to facilitate his illegal forex deals. He is now flexing his Parliamentary muscle to settle this score”. A source said.

Dexter Nduna and the Parliamentary Accounts Committee have summoned Econet boss Strive Masiiwa over allegations of failing to pay Masvingo Municipality for leased land. Historically, Parliament is on record for summoning business moguls like of Obert Mpofu and Kuda Tagwirei and these never attended. However, now Strive Masiyiwa, an Econet shareholder has been summoned and it boggles the mind why he has been specifically summoned although there are CEOs and other relevant executives within Econet who are responsible for the operations of the firm